Posted by Brian on March 1, 2016
Posted in: Uncategorized. Leave a Comment

When Tim and Beth worked out the route last night, we decided to stay on U.S. 90 East for most of the ride today, instead of using the Adventure Cycling Assocation (ACA) maps.  That saved us about 15 miles, which was great!  There were rolling hills from Tallahassee to Monticello (the county seat of Jefferson County – imagine that!), after which it was basically flat until we rode into Madison.  We had about 7 more miles of riding to get to our hotel, which is at the intersection of Interstate 10 and Florida 53.  With some headwinds, those were tough final miles at the end of the ride.  Here are just a few photos I took along the ride – Mark has some really good ones today. 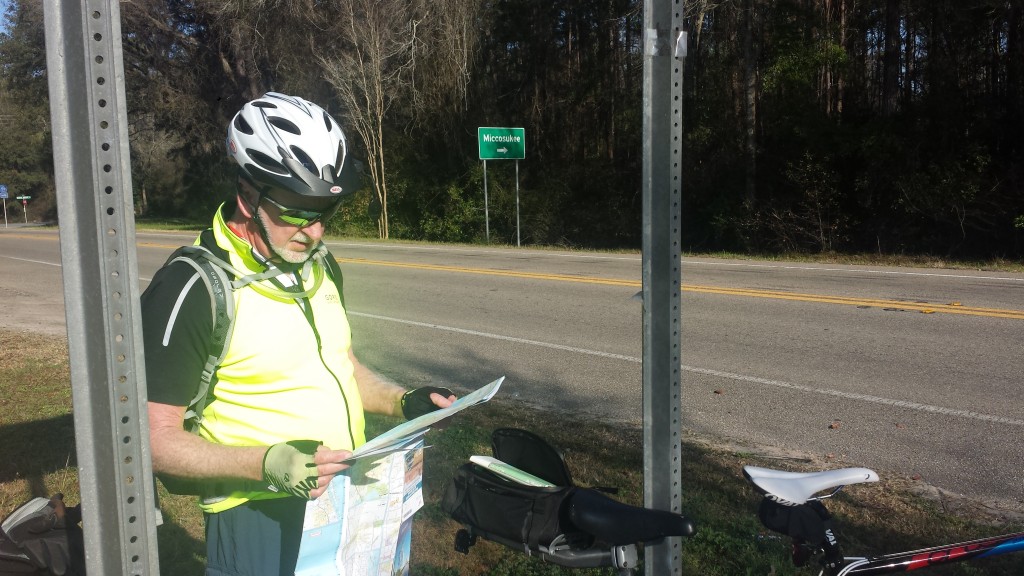 Tim checking the maps at our first stop. 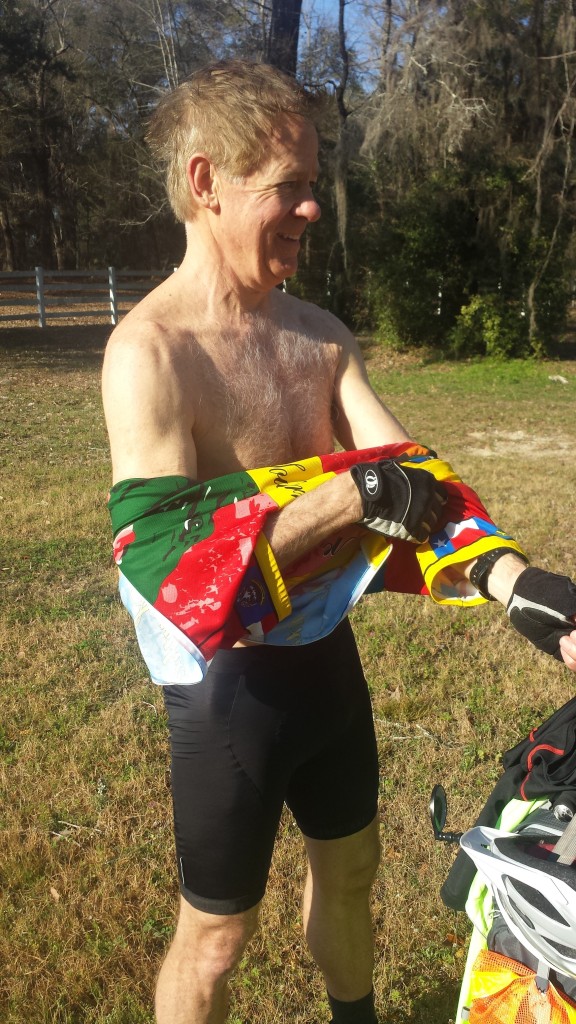 Mark’s half beefcake shot of the day. 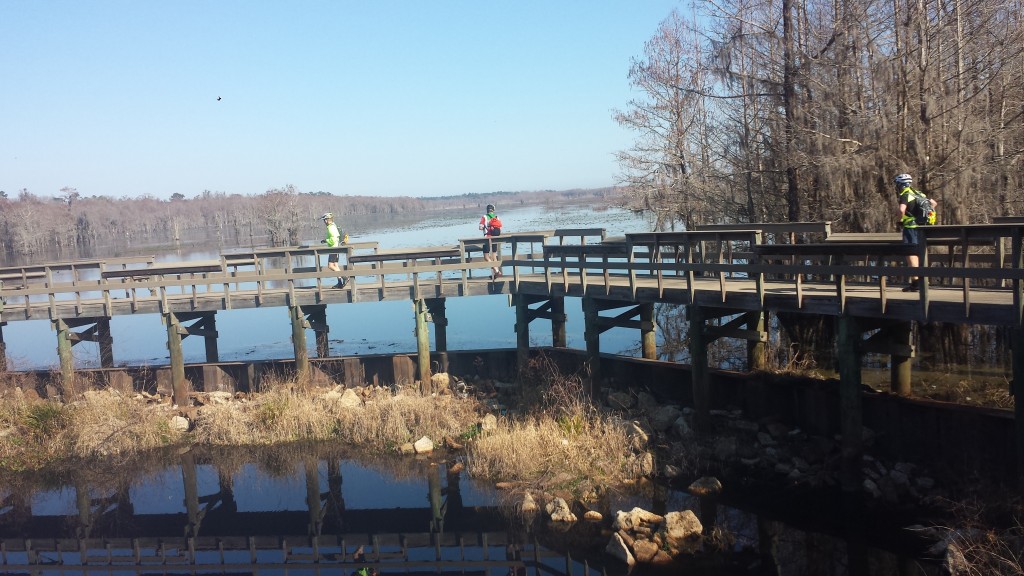 Lake Miccosukee from US 90. 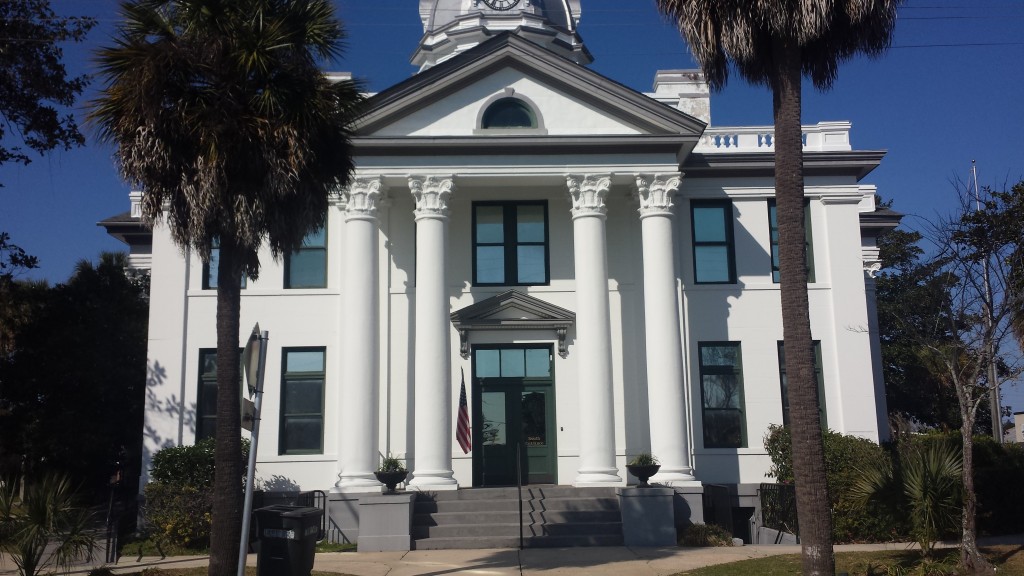 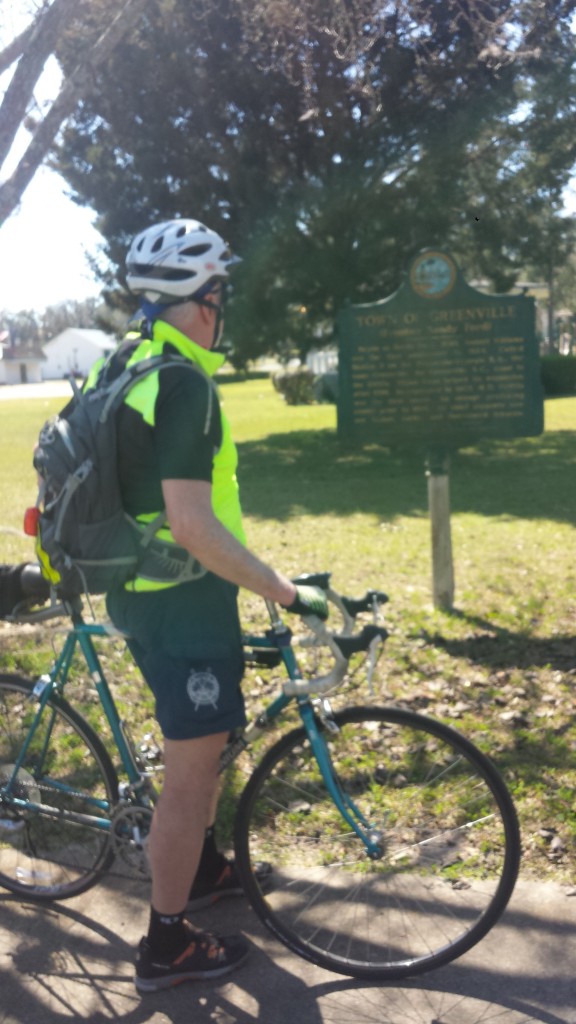 After making it to our Best Western outside of Madison, we all enjoyed a celebratory beer, after which we went back to our rooms to shower and nap.  We met up a few hours later and Beth drove us back to downtown Madison for dinner at the Rancho Grande Mexican Restaurant, where we all enjoyed an excellent meal! 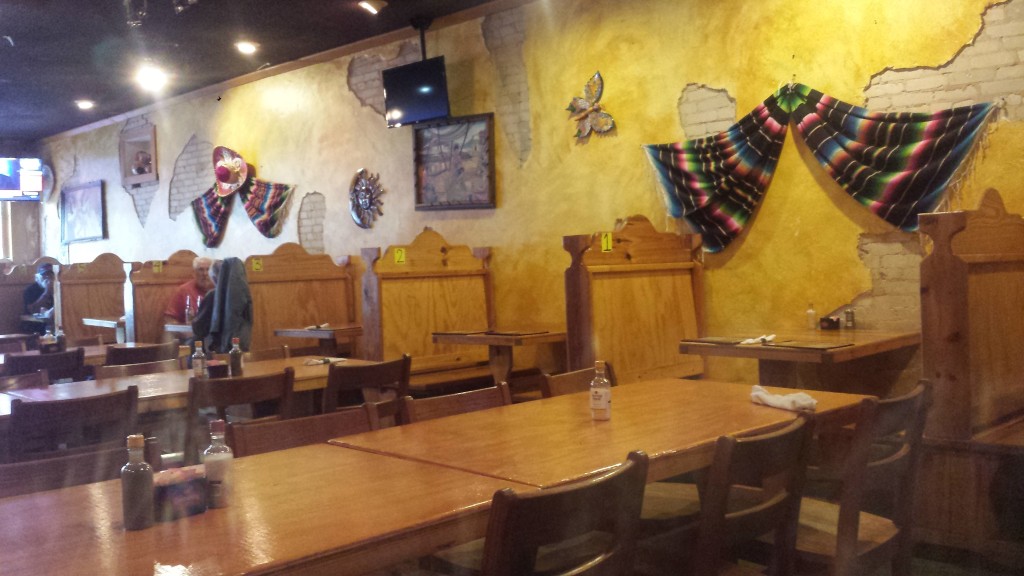 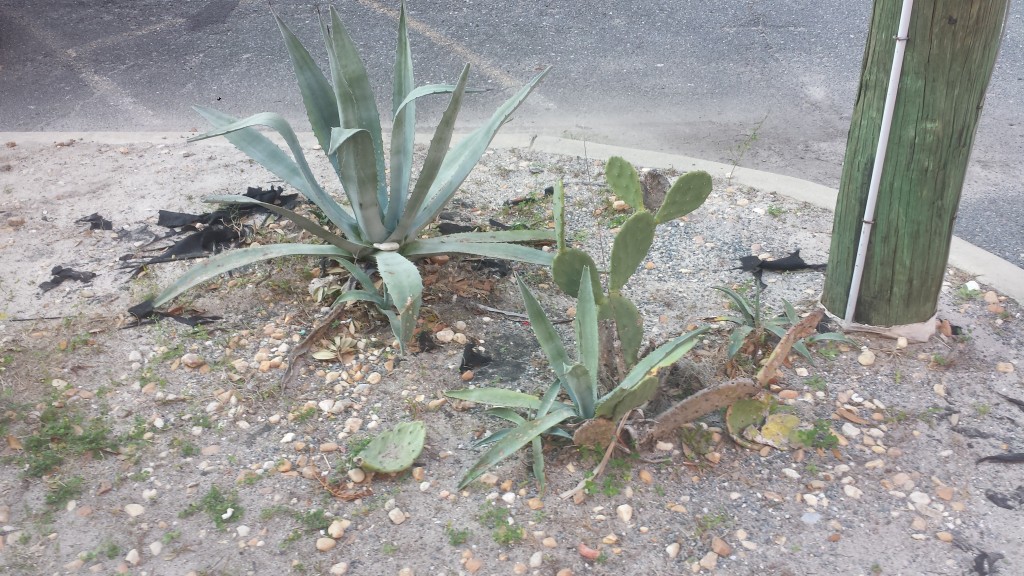 Prickly pear and agave plant in downtown Madison, FL. I just could not pass up this photo op! 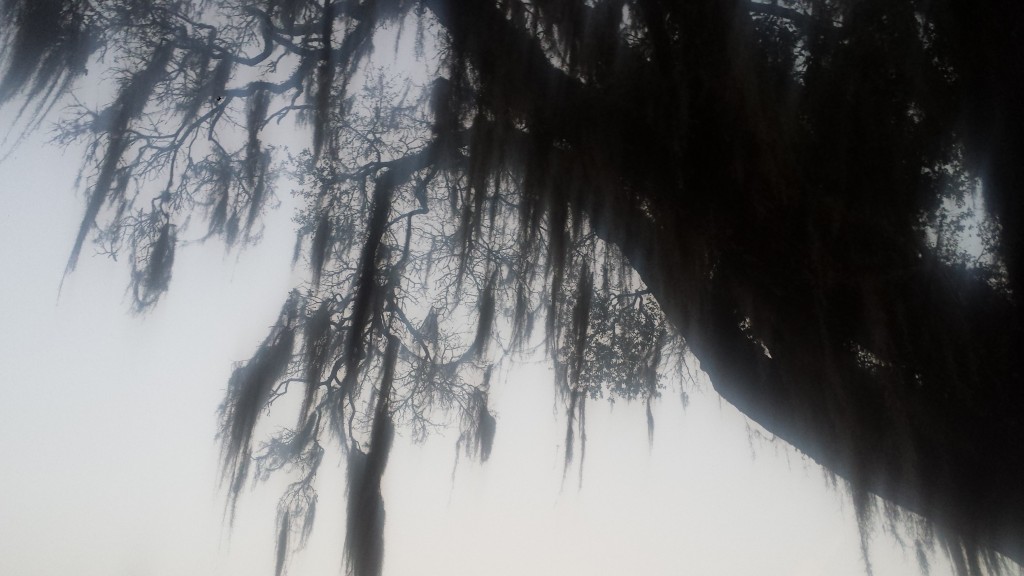 Tomorrow we ride to High Springs, FL and I am hoping Tim finds a way to cut some miles out of the 90 mile ACA route.