Yesterday was a travel day for all of us.  Tim, Mark and I flew from Philadelphia to San Antonio, TX and Beth flew in from Newark. NJ.  Once we had all arrived, we drove about 150 miles from the San Antonio airport to Brackettville, TX, sopping to eat dinner at an Applebey’s Restaurant, for an unremarkable and forgettable meal.  Once in Brackettville we assembled our bikes and went to bed.  As usual, my bike assembly was challenging, but with help from Tim and Mark, I eventually got it together.

Not too far out of Brackettville, while riding along US 90, a herd of buffaloes came out of the brush and trotted along just in front and to the right of us.  We were all very surprised to see them, but I managed to get this video of them racing along just ahead.  Hope you enjoy it! This experience, together with a little light rain during our ride today, were “firsts” for us on our cross country bike trip.

Like last year, riding along US 90 is Texas is tough on your butt! It’s a US highway paved with Texas chip seal, fairly large stones joined together with just a bit of asphalt and sealed with tar. There is not much to look at but it’s still definitely memorable – straight with some rolling hills and lots of ranches facing the highway on both sides.  Here is a photo of one of several dozens of ranches we passed today. 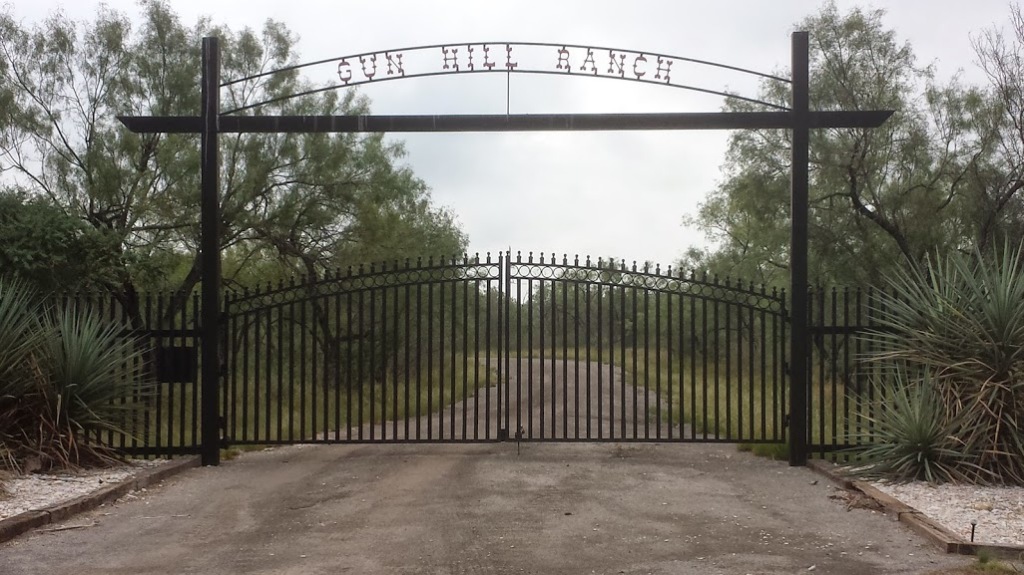 Gun Hill Ranch along US90 near Brackettville, TX

We biked against a 10-14 mph headwind for most of the ride so we were only able to average about 10 mph, including our rest stops.  Our ride today was 42 miles so by leaving at 8 a.m. we were able to make it to our hotel in Uvalde, TX just around noon.  Here are .a few pictures I took during the ride today. 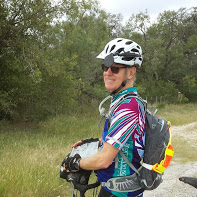 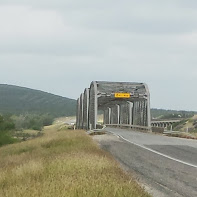 Bridge along US 90. It was a tight fit crossing this bridge, but all the truckers gave us a wide berth. 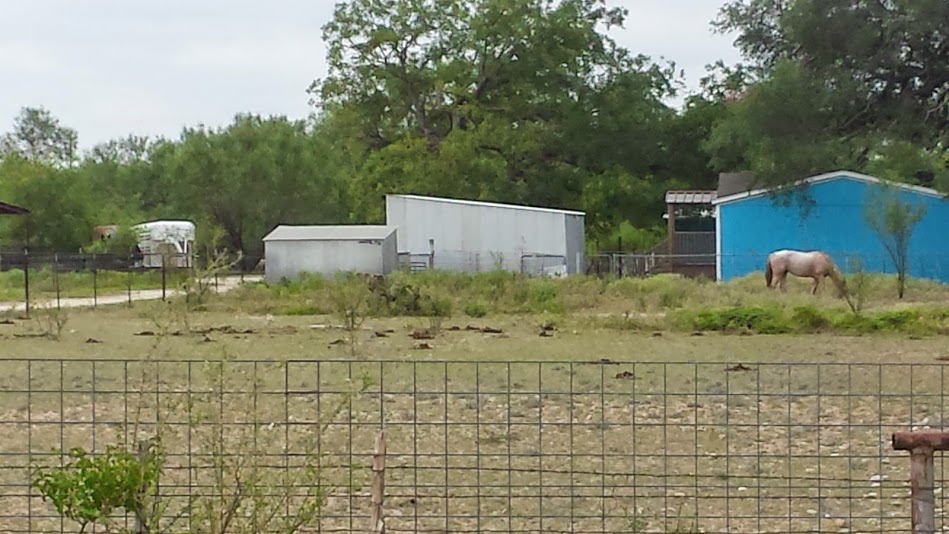 A not so good photo of a horse in a field along US 90. This is fairly typical of the scenery we saw today.

After checking into the Holiday Inn Express, we went for a swim in the hotel pool and Beth brought us some beers to drink while relaxing in the nice cool water.  Then we went to lunch at a Wattaburger, which was quite tasty!

Next we visited the John Nance Garner museum in Uvalde, which was really nice and very informative. For those history buffs out there, John Nance Garner was FDR’s Vice President for his first two two terms, from 1933 to 1941.  FDR and Garner had a falling out in 1940, when FDR vacillated over whether to run for a 3rd term.  When FDR was non-committal about seeking a third term, Garner began campaigning for president, despite the fact that he was 72 years old at this point.  When FDR finally did decide to run, Garner decided to return to Texas and “never cross the Potomac River again,” a promise he lived up to.  He passed away in November 1967, a few days shy of his 99th birthday.  Here are some of the photos I took at the Garner museum in Uvalde, which is located in the home Garner and his wife had built in the early 1920’s, while he was a Texas Congressman.  He eventually rose to the position of Speaker of the House, so that when FDR made him his VP, Garner referred to this office as “the only demotion I ever had.” 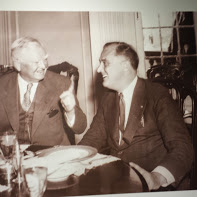 Photograph of Garner making a point to FDR. 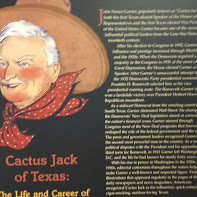 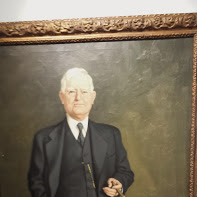 Portrait of John Nance Garner hanging in his museum.

Tomorrow we have a 70 mile ride to Bandera, TX.  We are hoping for a tailwind, but tomorrow’s weather forecast doesn’t look too promising.