Posted by Brian on February 29, 2016
Posted in: Uncategorized. Leave a Comment

We left the Fairfield Inn in Marianna at about 7:25 a.m. after eating a breakfast that was not as large as I usually eat, since for some reason I just wasn’t that hungry this morning.  As a result, I was pretty hungry most of today’s ride, except after we ate lunch in Gretna, FL.  We stayed on US 90 East for almost all of the ride, until we made it to Tallahassee, at which point Google Bike maps took us off of US 90 and onto downtown streets and even campus walkways of Florida State University.  We completed the 68 miles in under 6 hours, despite a good amount of rolling hills, some of which were quite steep.  But the road surface was excellent and we had a shoulder to ride on most of the time, and even dedicated bike lanes more than I would have expected.

Here are some of today’s pictures. 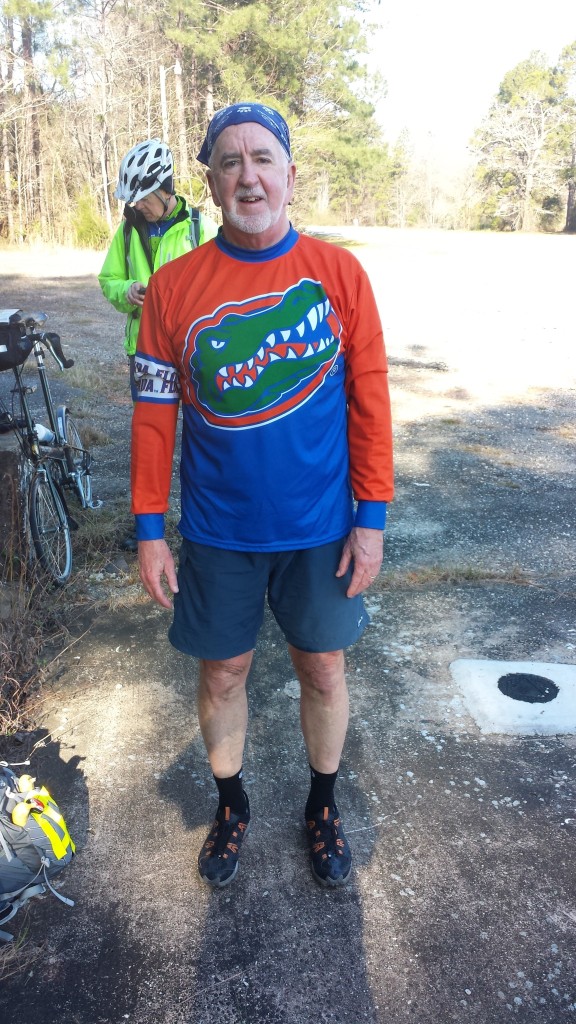 Tim in his other Florida biking jersey at our first stop along US 90. Did Matt or Marcia get this this one? I’m sure we’ll find out tomorrow when Matt joins us. 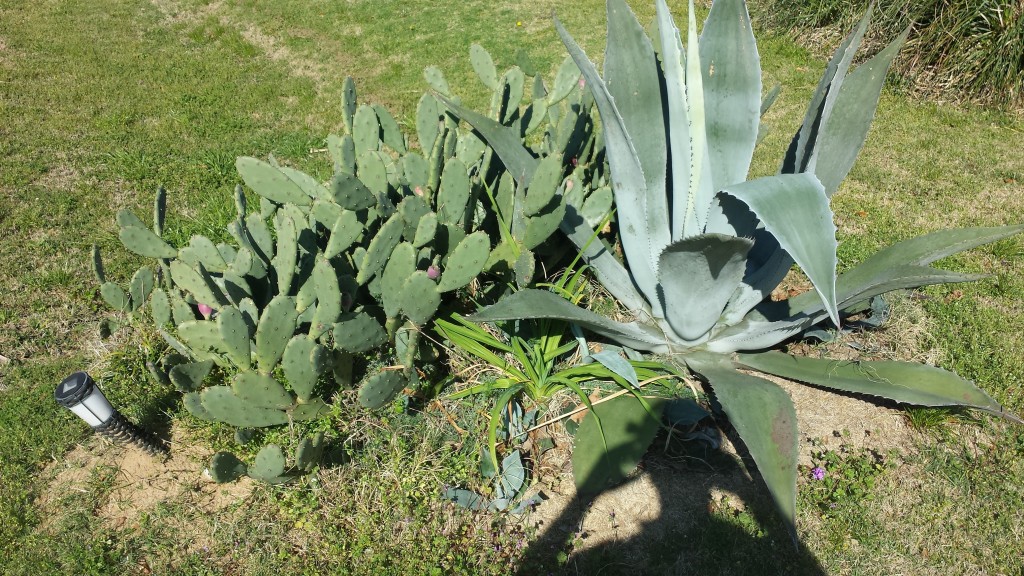 Prickly pear cactus and agave plant along US 90. This was actually the 2nd time I had seen some prickly pear, but this time I decided to stop and take a photo. 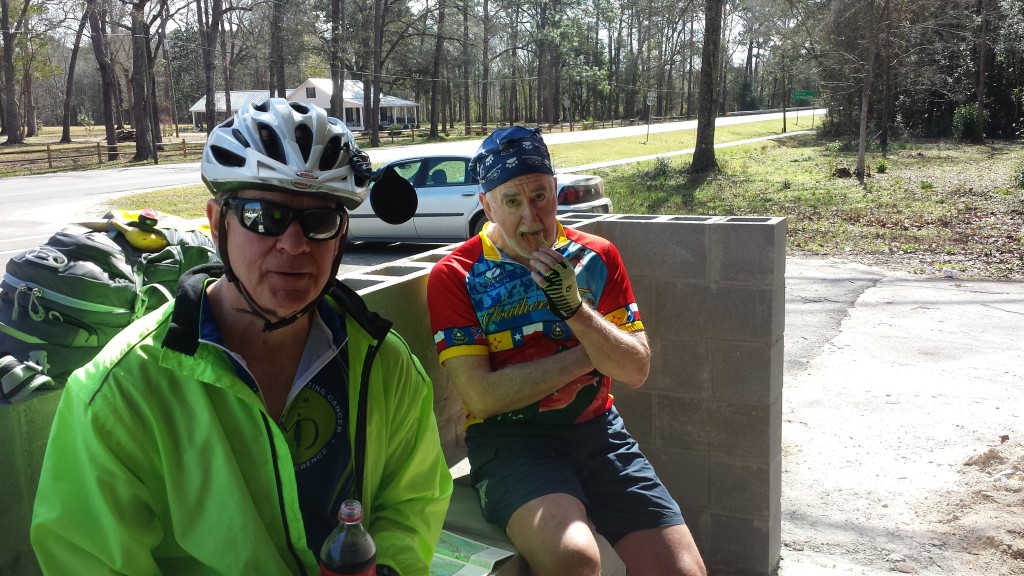 Mark and Tim at our lunch break in Gretna. We each enjoyed a coke at lunch – not a Diet or a Coke Zero – an actual regular Coke – it was good! 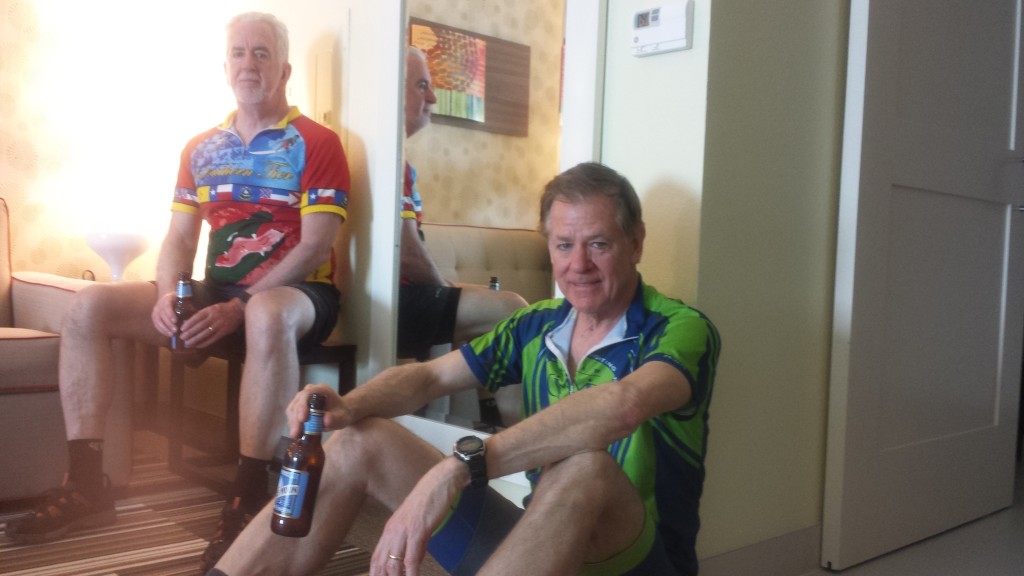 Tim and Mark having a post-ride celebratory beer in Beth’s room at our Tallahassee hotel.

We played some trivia again today, and in honor of the Oscars it was movie trivia.  We had to give a famous line from a movie as the clue, and the response needed to be the name of the movie and the year it was made.  For example:

“What we have here is a failure to communicate!” (We actually passed some inmates working in a field, guarded by correctional institute officers, when Mark gave this line. Is that a big enough hint?)

“Who are those guys?”

We also did some trivia on Philadelphia sports teams.  For example, How many Eagles quarterbacks can you name? What number was on Mike Schmidt’s  jersey? Wilt Chamberlin’s # was what?  Pete Retzlaff’s jersey # was what?

After making it to the hotel and having a beer with Tim and Mark, I took a shower and then Beth and I did some sight seeing.  We toured the Florida State Capitol Building and then walked through the Museum of Florida History, a short walk from the Capitol Building.  Here are a few shots from our sight seeing expedition. 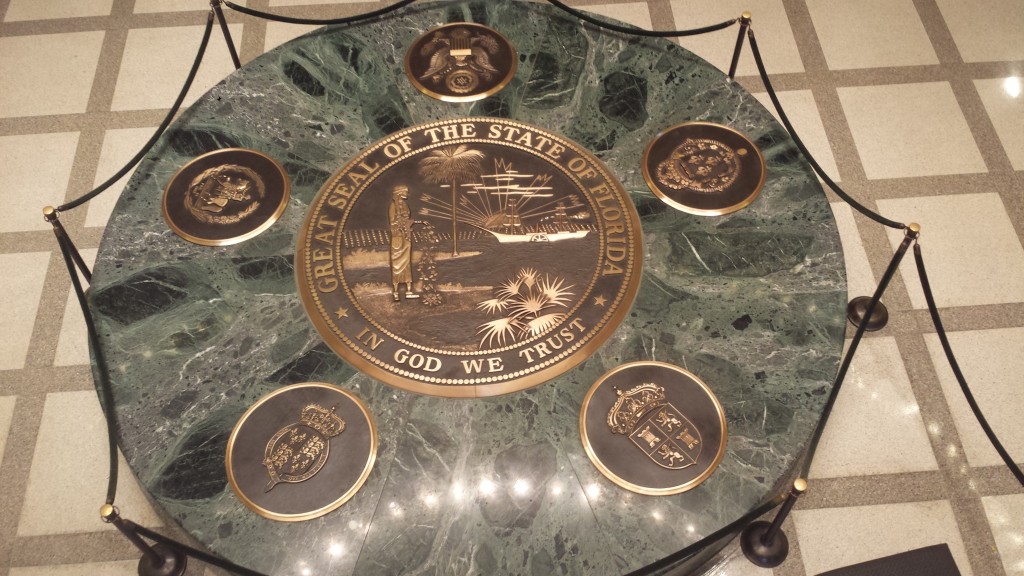 Great seal of the State of Florida, located in the Capitol Building. 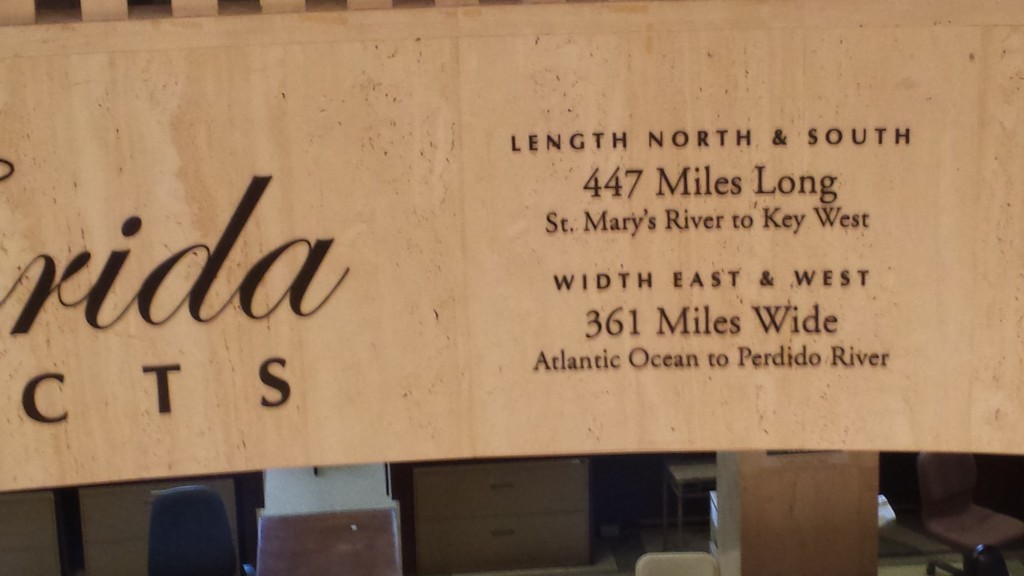 A few Florida Facts listed on a wall in the Capitol Building. 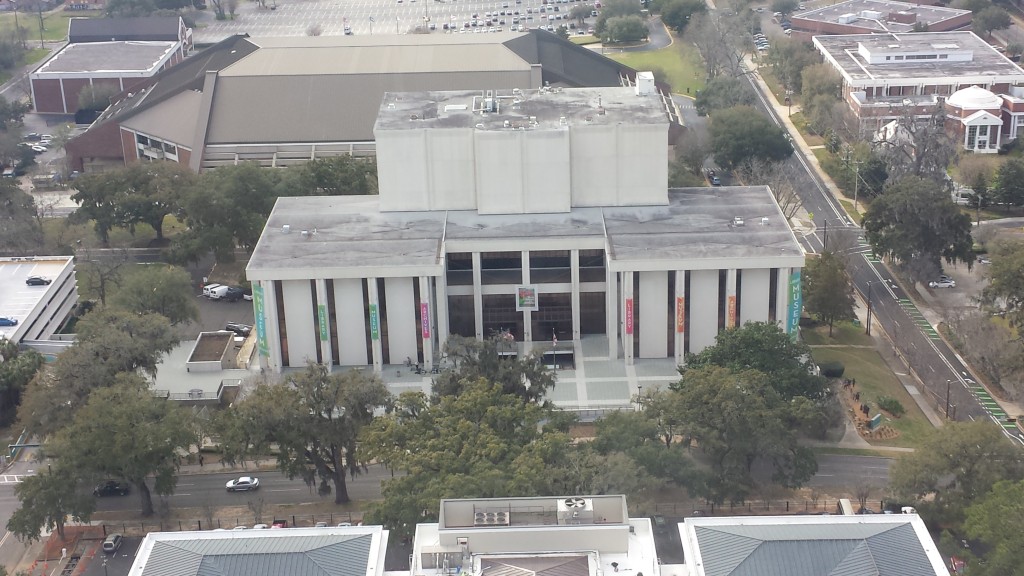 View of the Museum of Florida History from the 22nd Floor Observatory in the Florida Capitol Building.  That’s where Beth and I finished up our sight seeing. 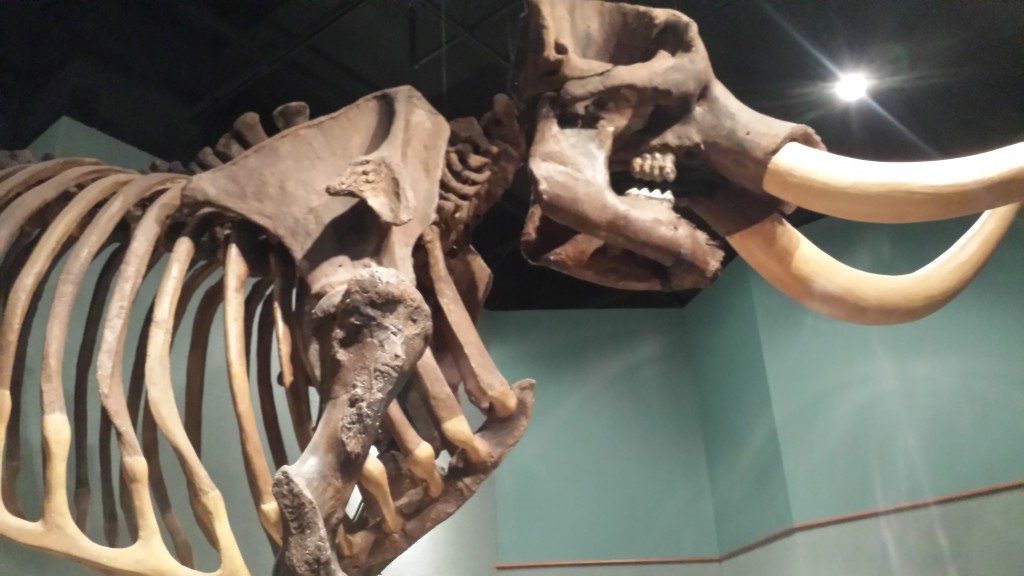 Skeleton of a Mastadon in the Museum of Florida History.

While Beth and I were sight seeing, Tim and Mark were doing laundry, which I very much appreciate!  Tomorrow’s ride is to Madison, FL and we’ll have Tim’s son Matt along from Tallahasee to St. Augustine.  Welcome aboard Matt!