It was a tough day. Florida ain’t flat. Rolling hills all day as he stayed on 90 East the entire route. Starting temperature was 30 but it warmed up quickly and was 70 by the end. My left knee is killing me. Alive didn’t really help but I guess it would have been much worse without it. We saw lots of farms and ranches and churches of all denominations. Every river we crossed was over it’s banks and flooded from the storms of a week ago. Today we will ride to Tallahassee about 70 miles, depending on the route we take. Adventure Cycling takes a circuitous back road route but we may elect a more direct route and just stay on 90 East. Yesterday only had one dog chase. 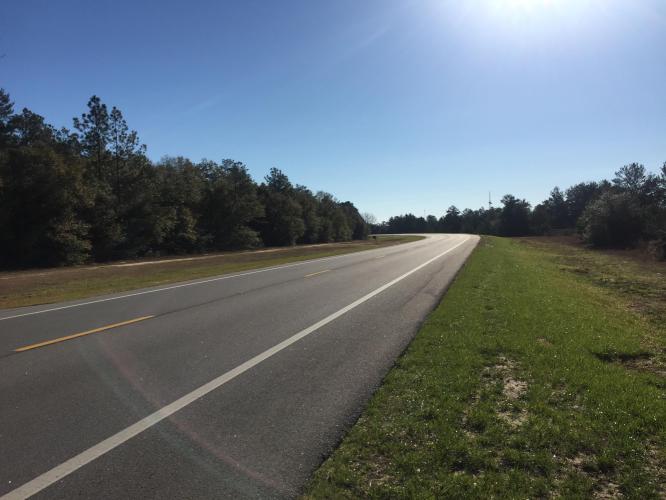 Heading out into the Eastern sunrise a little after 7 am. 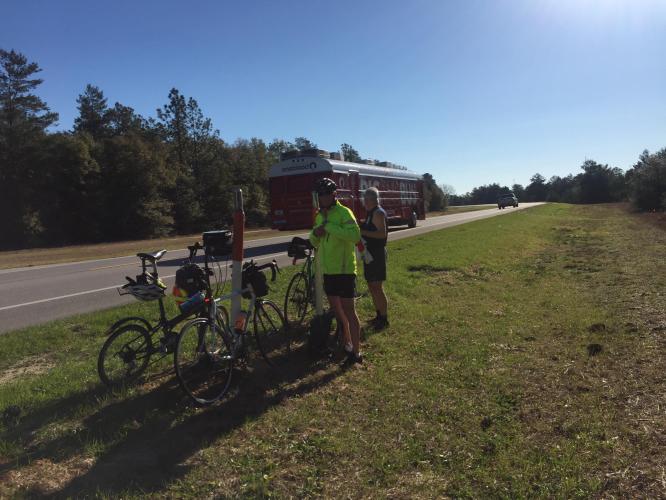 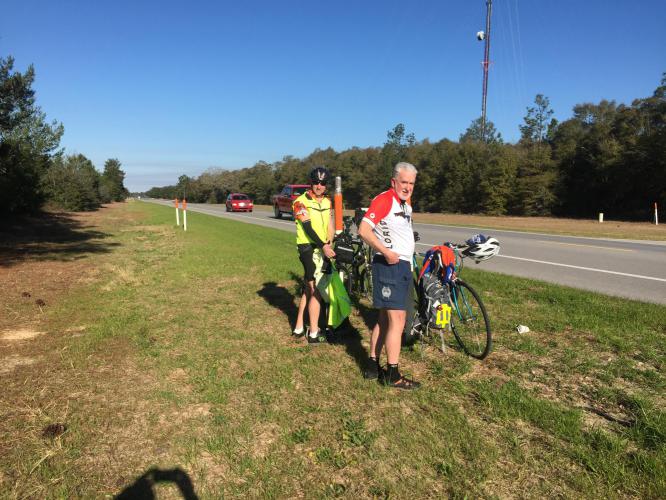 We took breaks every 15 miles. 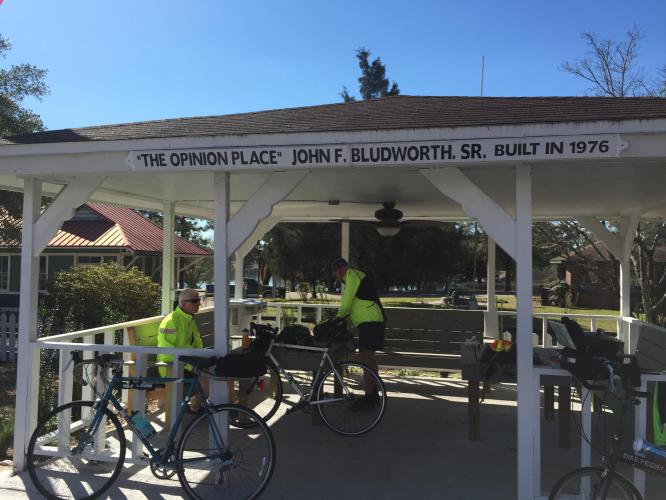 A nice gazebo where we stopped and heard a worship service in progress in a building behind us. 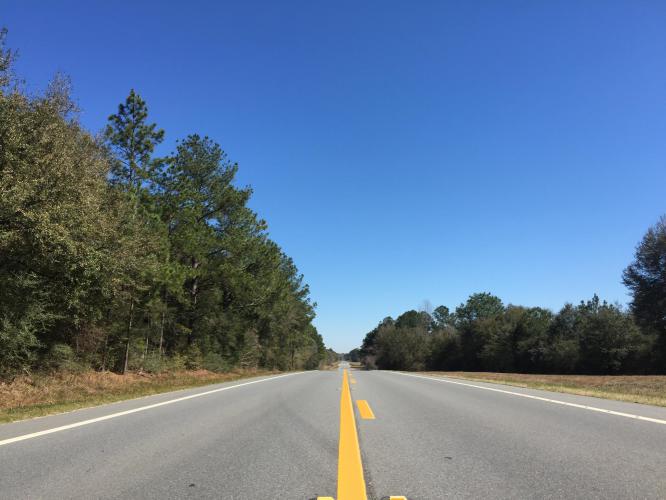 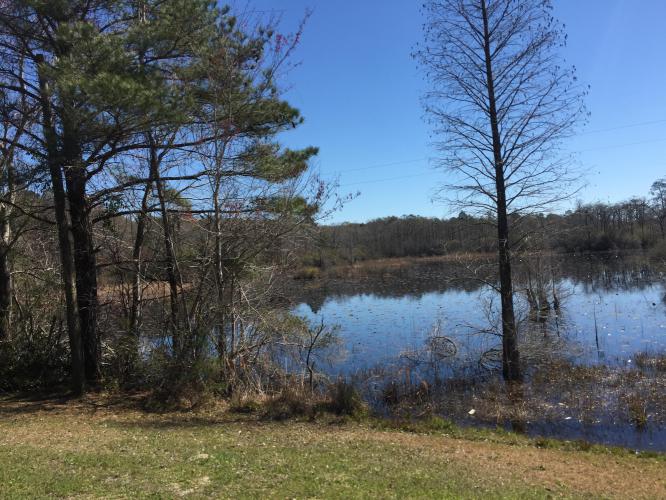 Nice scenery and beautiful weather made for a great ride today. 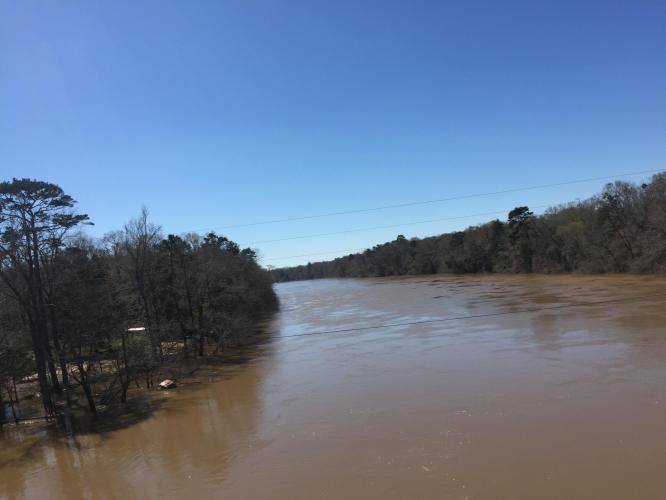 One of the flooded rivers we crossed. 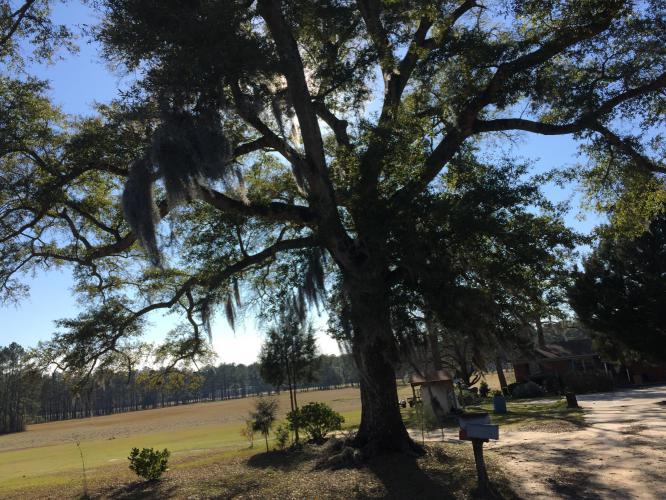 You can tell we are in the south by the Spanish Moss. 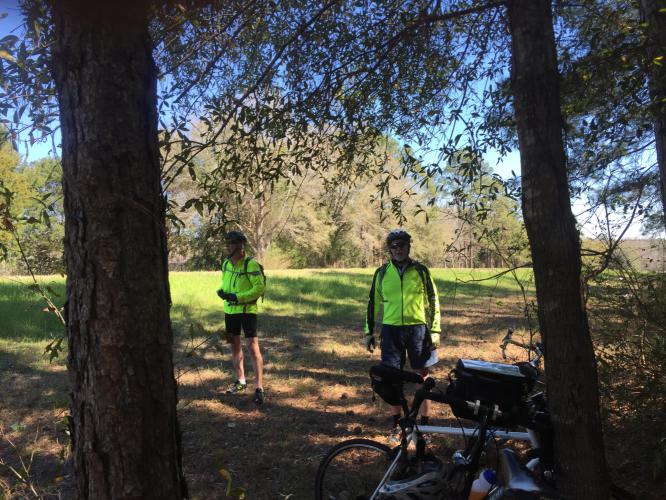 One last rest stop. We made it to our motel around 3:30 pm. Tim said our average speed was 15.5 mph. Not too shabby for a bunch of geezer amigos.