Round Top to Navasota: Last day leg 4; the best day of riding for this Leg. 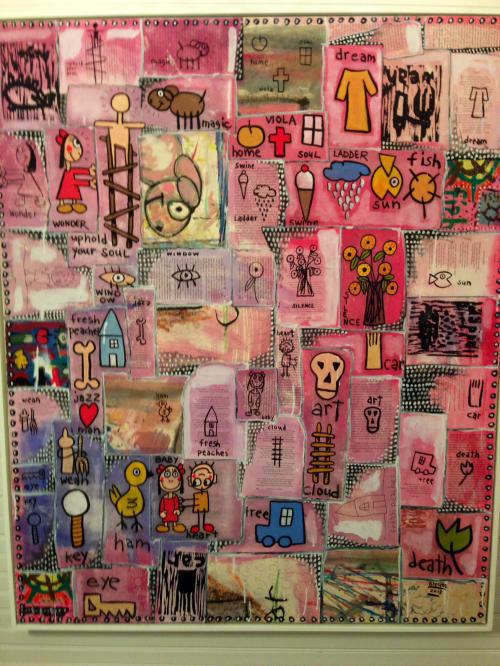 Had to get at least some input of hotel art into this blog. How does this rate? It’s in the room Tim and I shared at The Round Top Inn.

Another great week of riding has ended. It started with hard, long days of terrible weather, and then ended with 3 perfect bicycling days. Today was the best day so far and the pictures will tell the story. 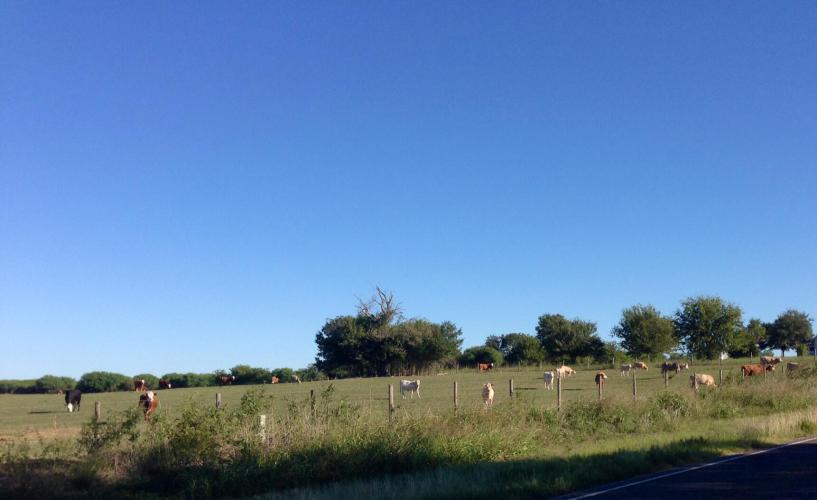 We were on the ACA route again today. The road east of Round Top has no shoulder but traffic was light. 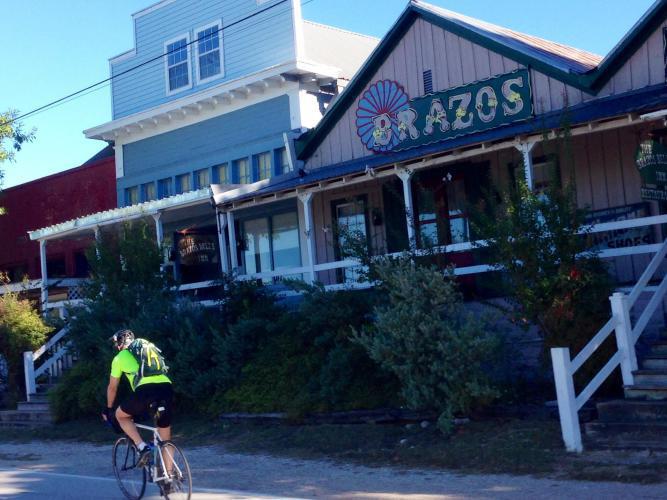 We crossed The Brazos River a few miles west of Navasota . This bar is 40 miles away from the river. It’s a wide river for Texas and the bridge is narrow. There is construction of a new wider bridge but it’s in the early stages and has a way to go before it is completed. 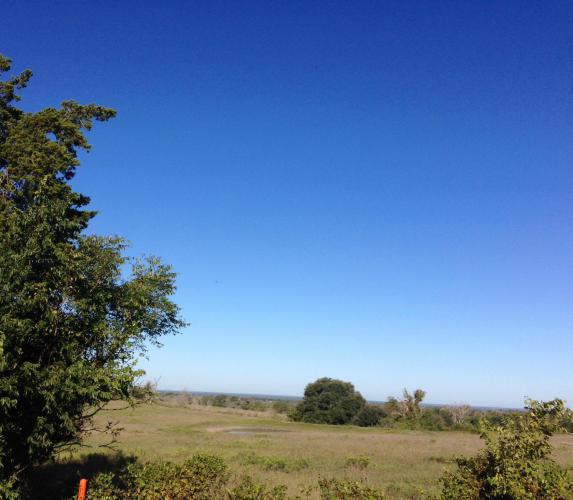 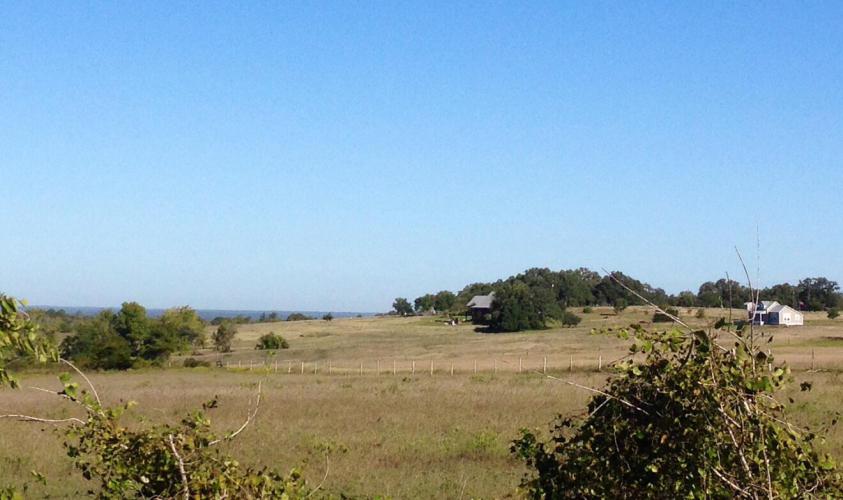 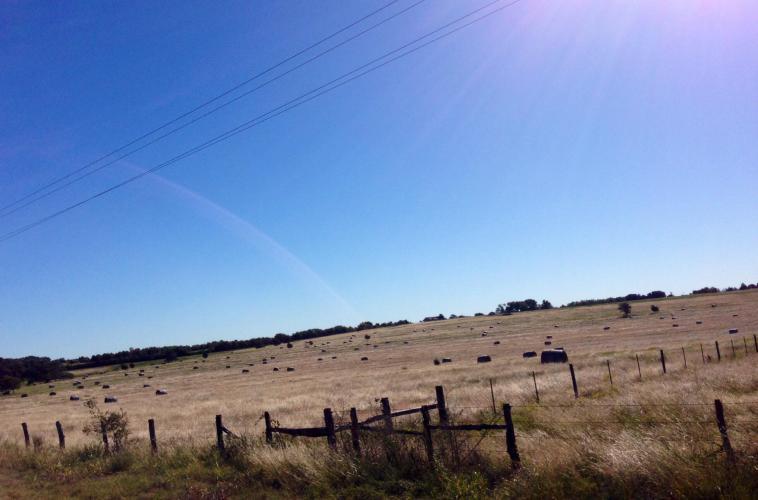 The views kept improving the further east we rode and we paused frequently for pictures. Texas keeps surprising. 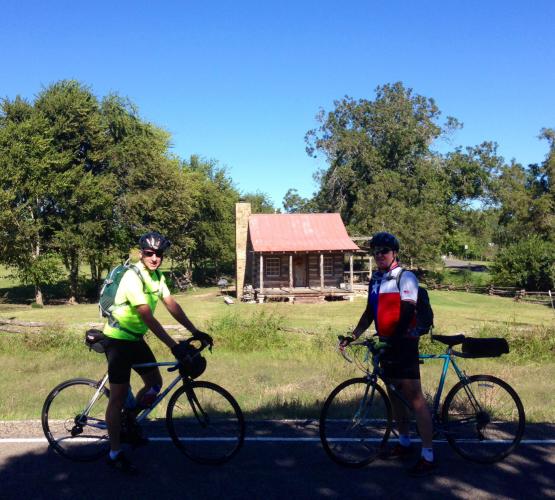 We are on The Texas Independence Trail. Many historic markers today and structures from the 19th century. Near the town of Independence we saw this place and the one in the next picture. 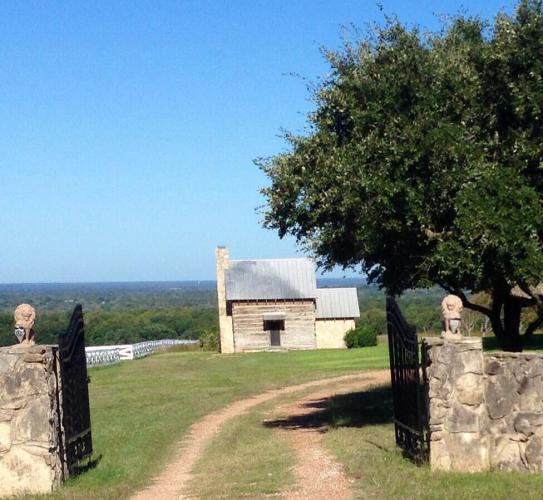 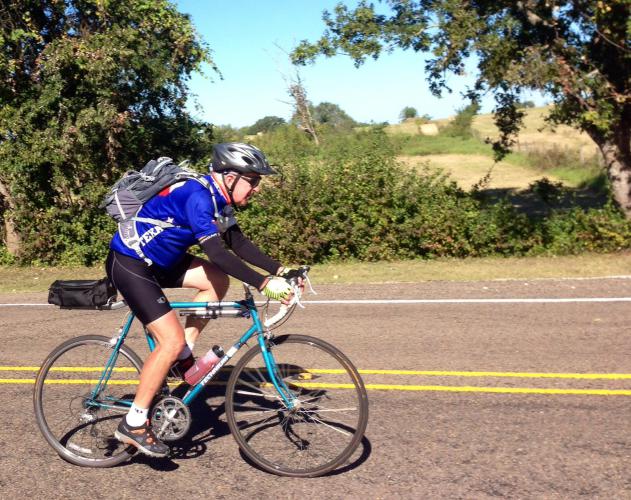 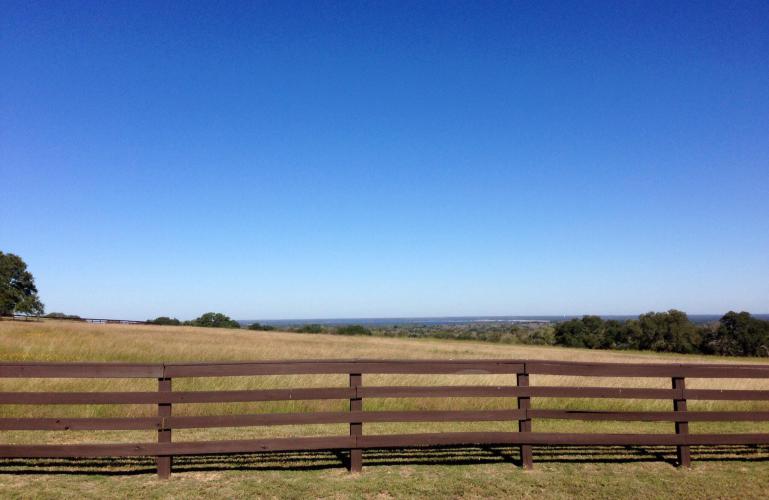 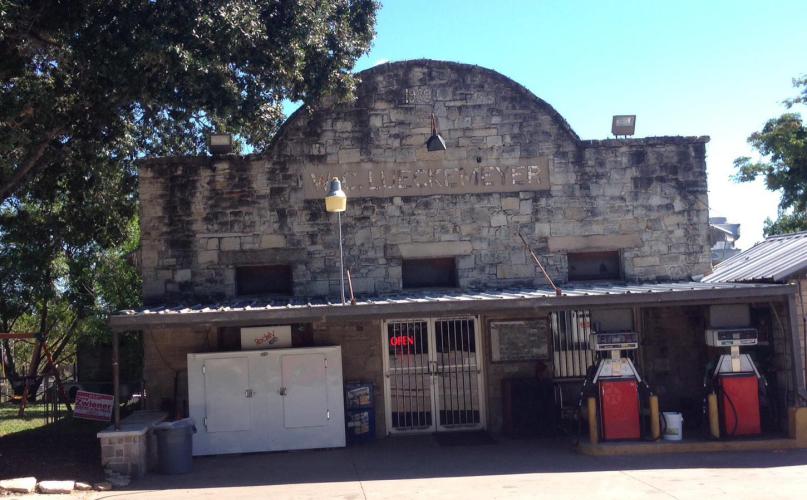 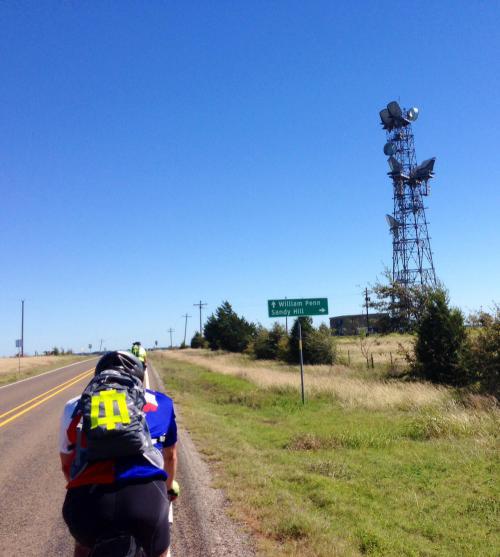 We are nearing the town of William Penn where we turned onto William Penn Road. It was 10 miles long with very little traffic. I think the map makers at ACA take the time to find as many of theses back roads as possible to try to keep riders safe. 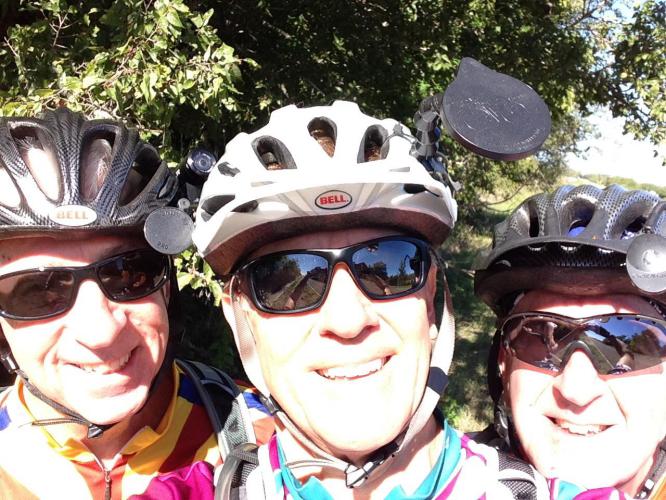 We will see you next time when the brothers ride again. We hope you enjoyed reading the posts as much as we enjoyed writing them. Catch you later.

One comment on “Round Top to Navasota: Last day leg 4; the best day of riding for this Leg.”