Uvalde to Bandera,TX: 76 miles if not for one wrong turn

Here is the route we took to avoid the gigantic hills around Vanderpool and Camp Wood. It was still a hilly ride but not as bad as the route on the Adventure Cycling maps. From Uvalde we took Farm Rd. 1023 east for 18 miles to Rt. 90 E for 2 miles to The small town of Sabinal. Then we took 187 for 21 miles to Utopia. From there we rode Rt. 470 E to Rt. 16 which heads into Bandera, the Cowboy Capitol of Texas. Here are today’s photos. 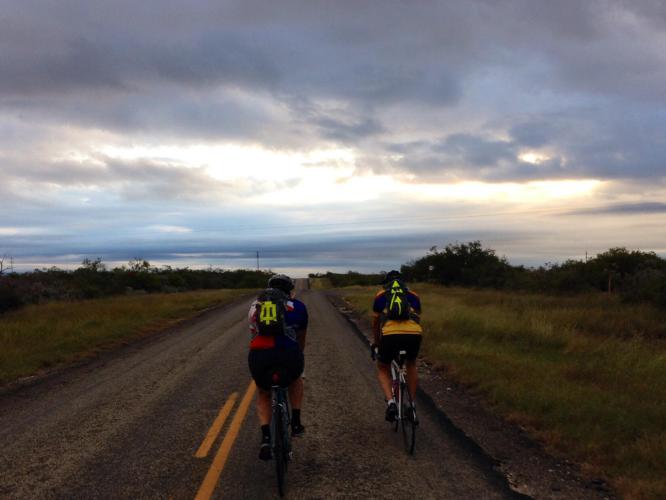 It was cloudy and overcast all day with terrible headwinds for the first 65 miles. This is Farm Road 1023 and there was no traffic at all. 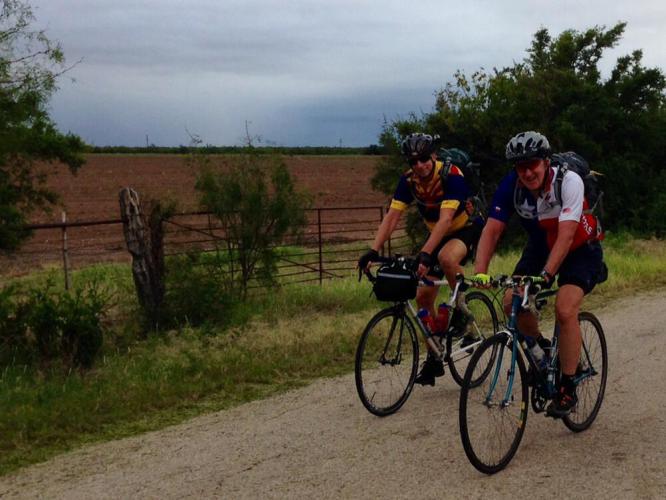 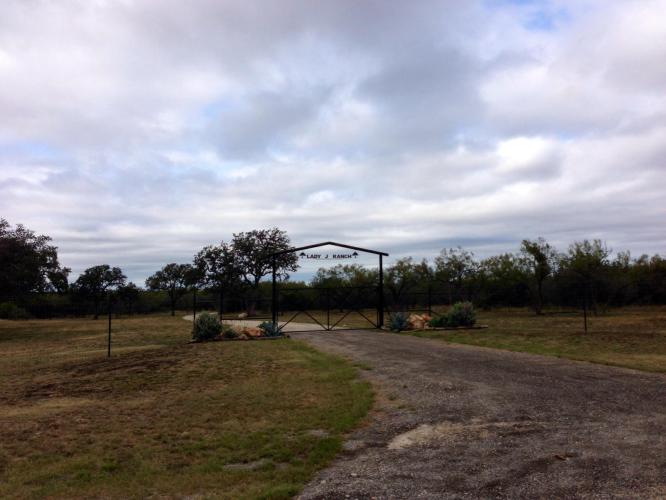 Beautiful ranch entrances are the norm. 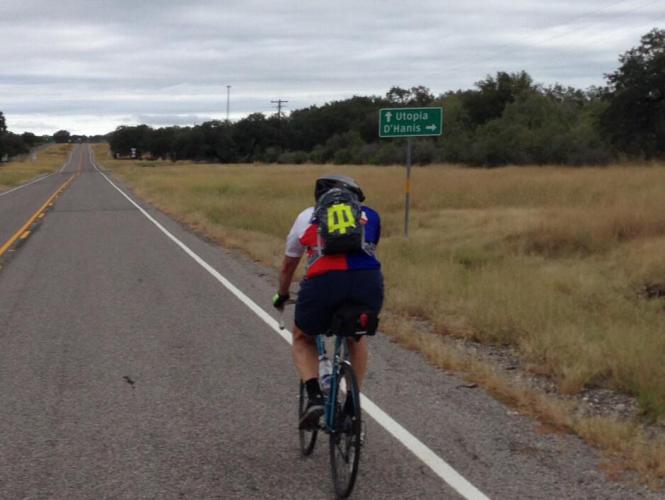 Utopia is 15 miles away. 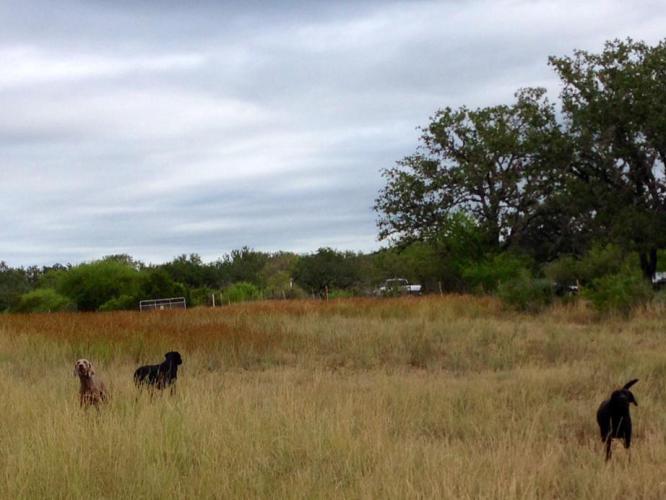 The highlight of my day was watching Tim being chased by 3 dogs. He sprinted, yelled and swatted as the black labs nipped at his ankles. It was funny because we had made friends with them and when Tim started to ride away, they pursued. The owner heard all the barking and called them back so I wasn’t chased. 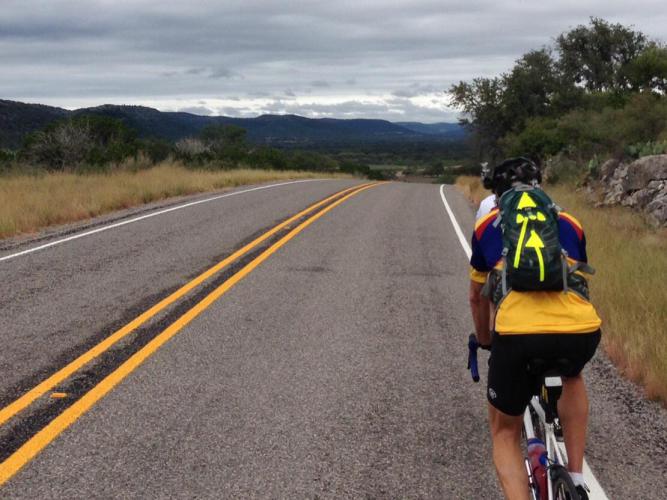 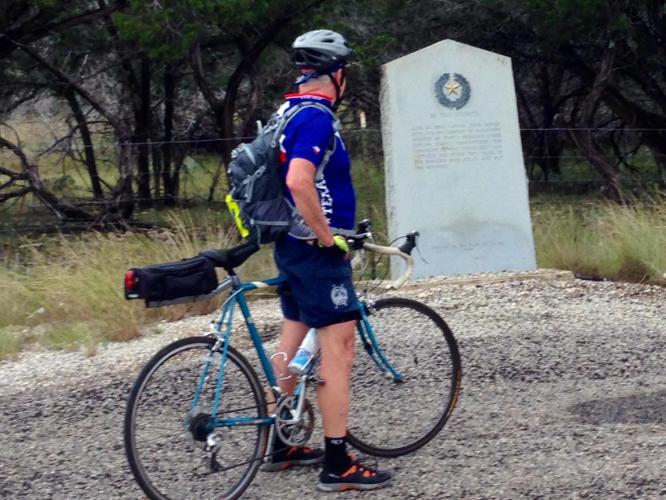 Believe it or not, this is Tim at an historical marker. Late in the afternoon, he actually wanted to finish the ride so bad that he passed one without stopping. You know it must have been a hard ride for that to happen! 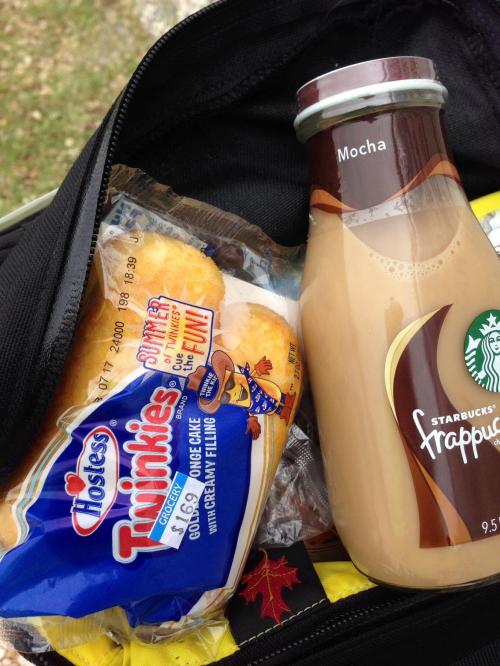 What a snack! Haven’t had one in years and it was delicious. 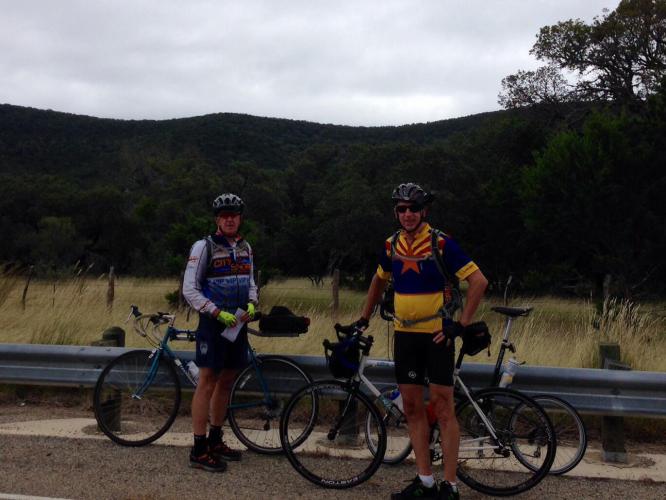 One of our last stops. Tim and I put on jackets as it was in the low 60’s. 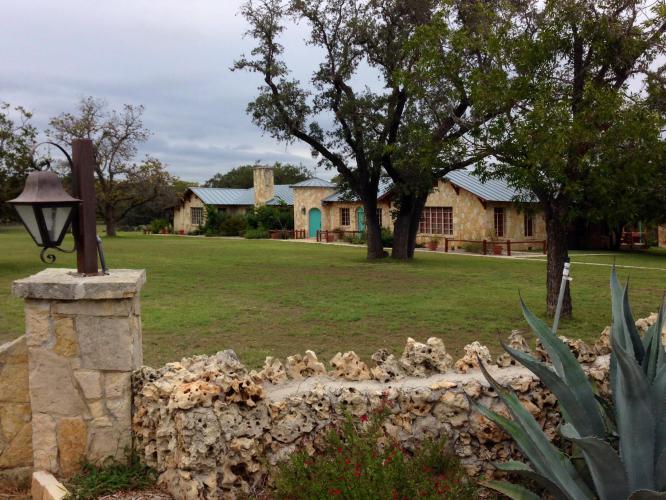 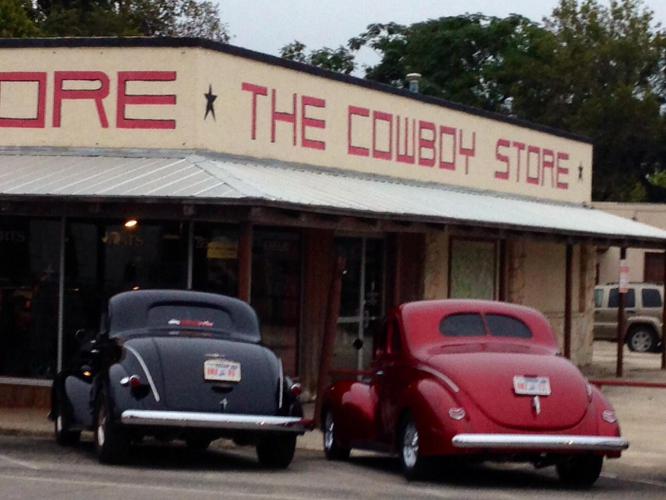 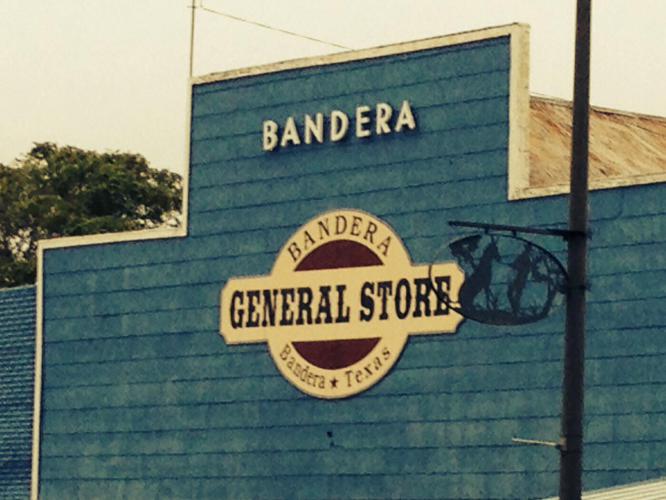 Dinner was filling. This place had great, hot spicy Salsa.

2 comments on “Uvalde to Bandera,TX: 76 miles if not for one wrong turn”