There has been a little interest in the pictures of the ghost town I posted the other day. So here is some more about the place. Chloride is about 40 miles north, as the crow flies, of Kingston, where we stayed in the Black Range Lodge. I was incorrect about the last people leaving in 1920. The owners of the general store (The Pioneer Store and now a museum) locked the store up and left in 1920. In 1975, the Edmunds, a retired couple from Canada, were driving their RV through the mountains of New Mexico and made a wrong turn, stumbling upon what was left of the place. Seven people, all seventy years of age or older still resided in the town. They were either original owners or relatives of former owners. The Edmunds bought the general store and began the restoration. All the city records were found but a good portion of them had deteriorated beyond hope from mold, bats and rodents. Ew. The Edmunds have been buying other properties and restoring those, as well. Their daughter is the museum curator and guide now. That is about the extent of what I know. Here are a few more pictures. They were taken with my old phone and the indoor pictures are not the best. 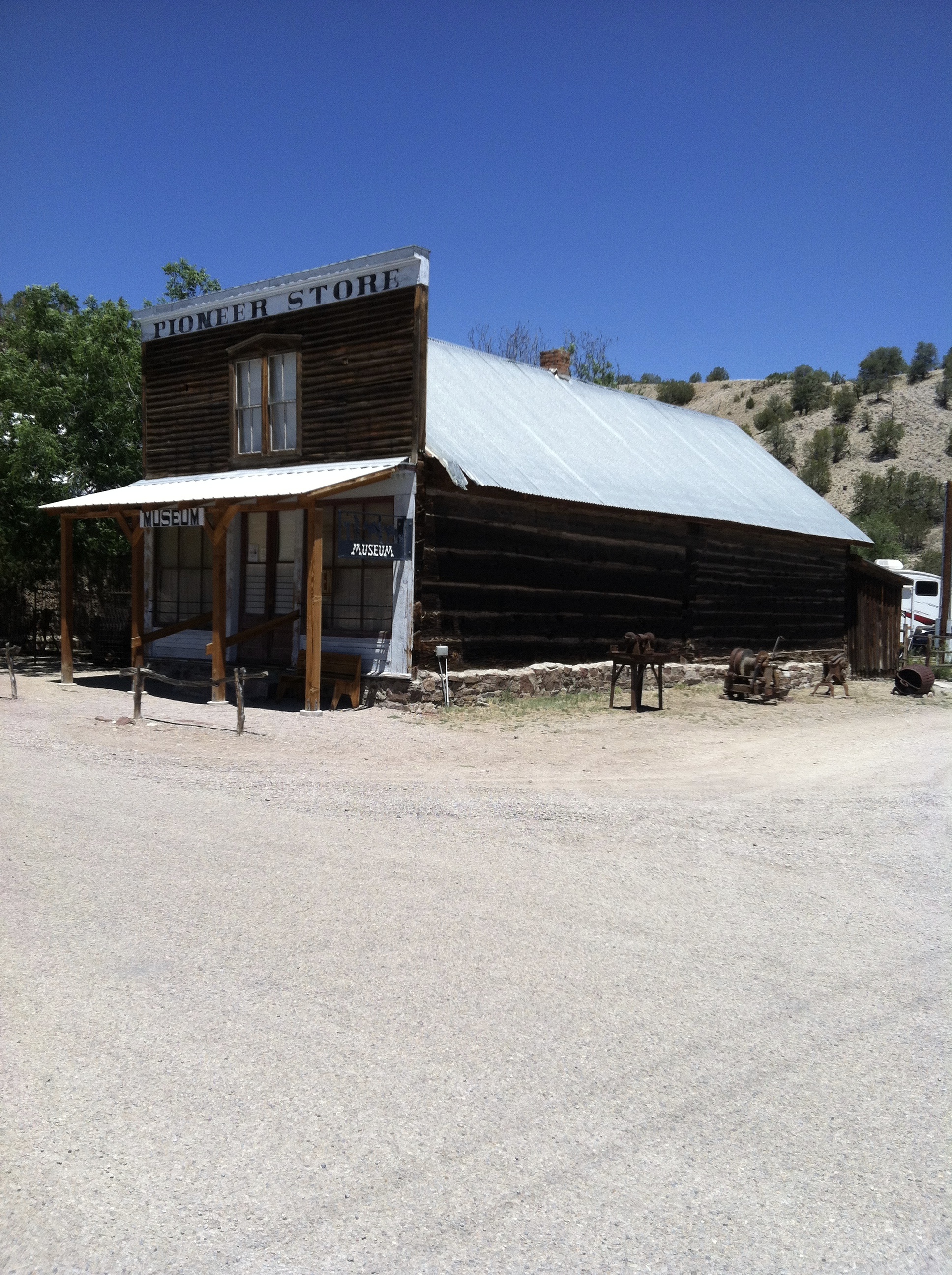 Pioneer Store and museum. Boarded up for more than 50 years. 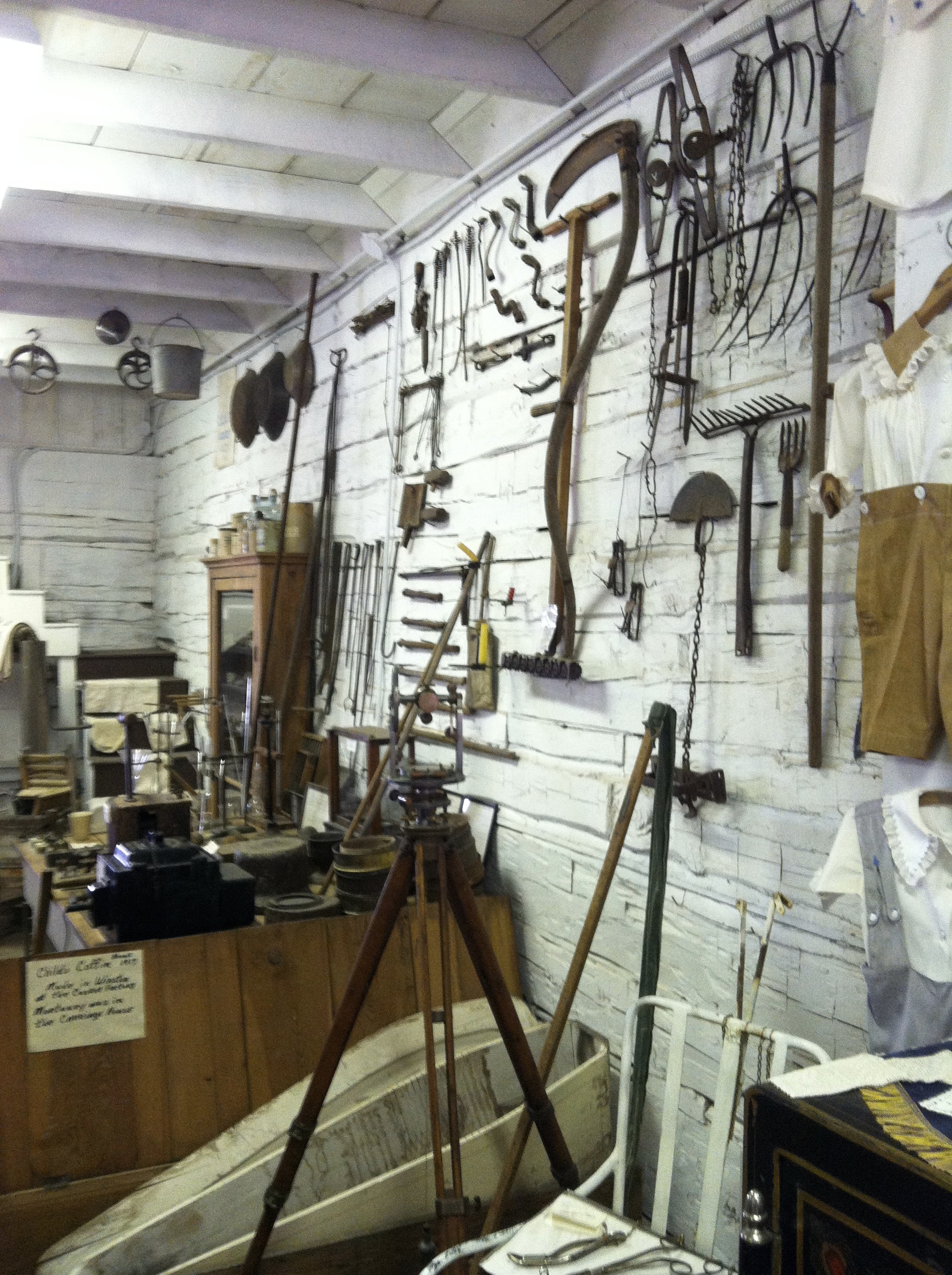 The inside of the old general store. 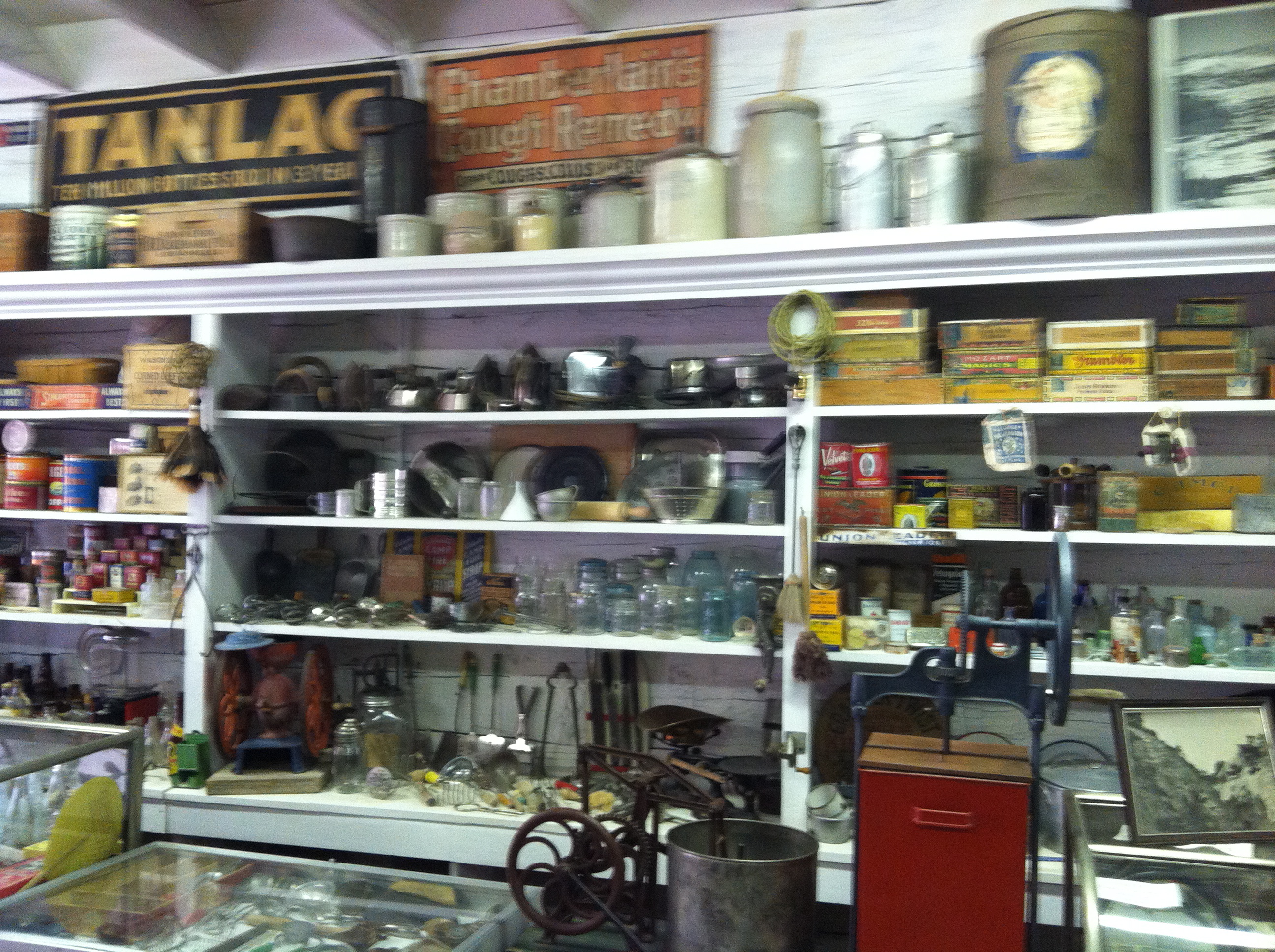 They sold a little of everything. 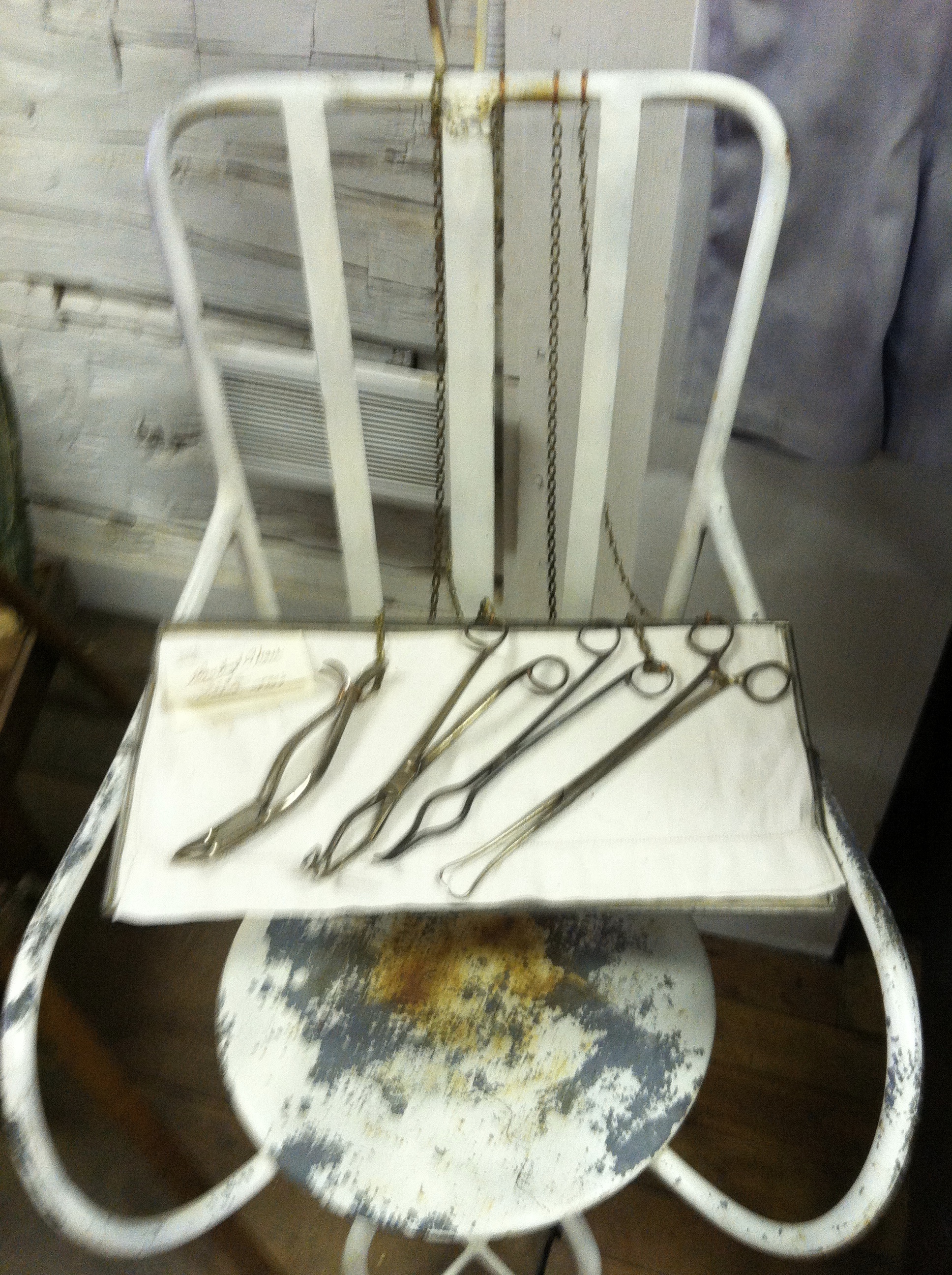 This is a dental chair and instruments. I don’t see any Novacaine needles, though. 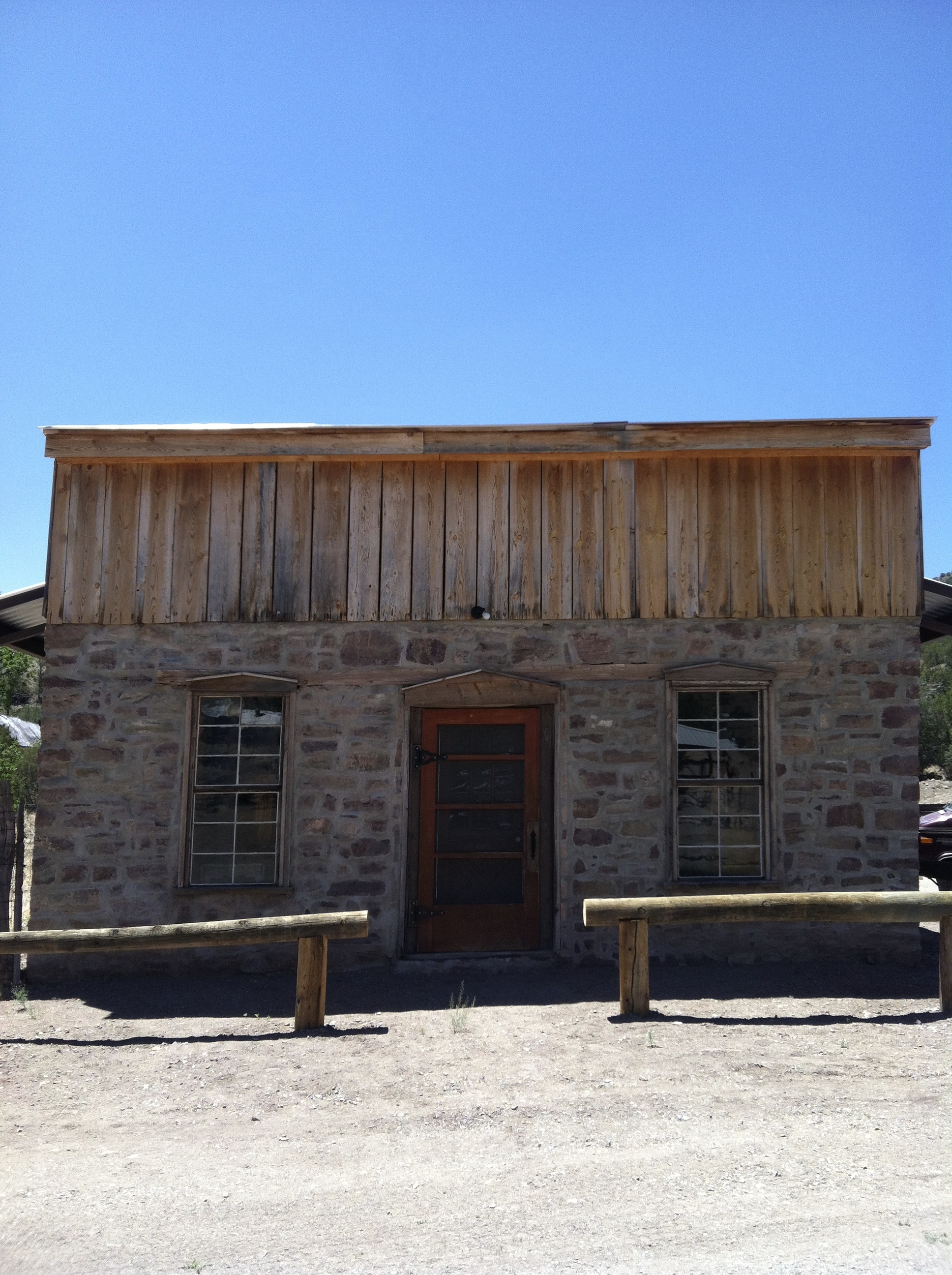 This is the bank and it isn’t completely restored yet. The plans are to make it into a small cafe. 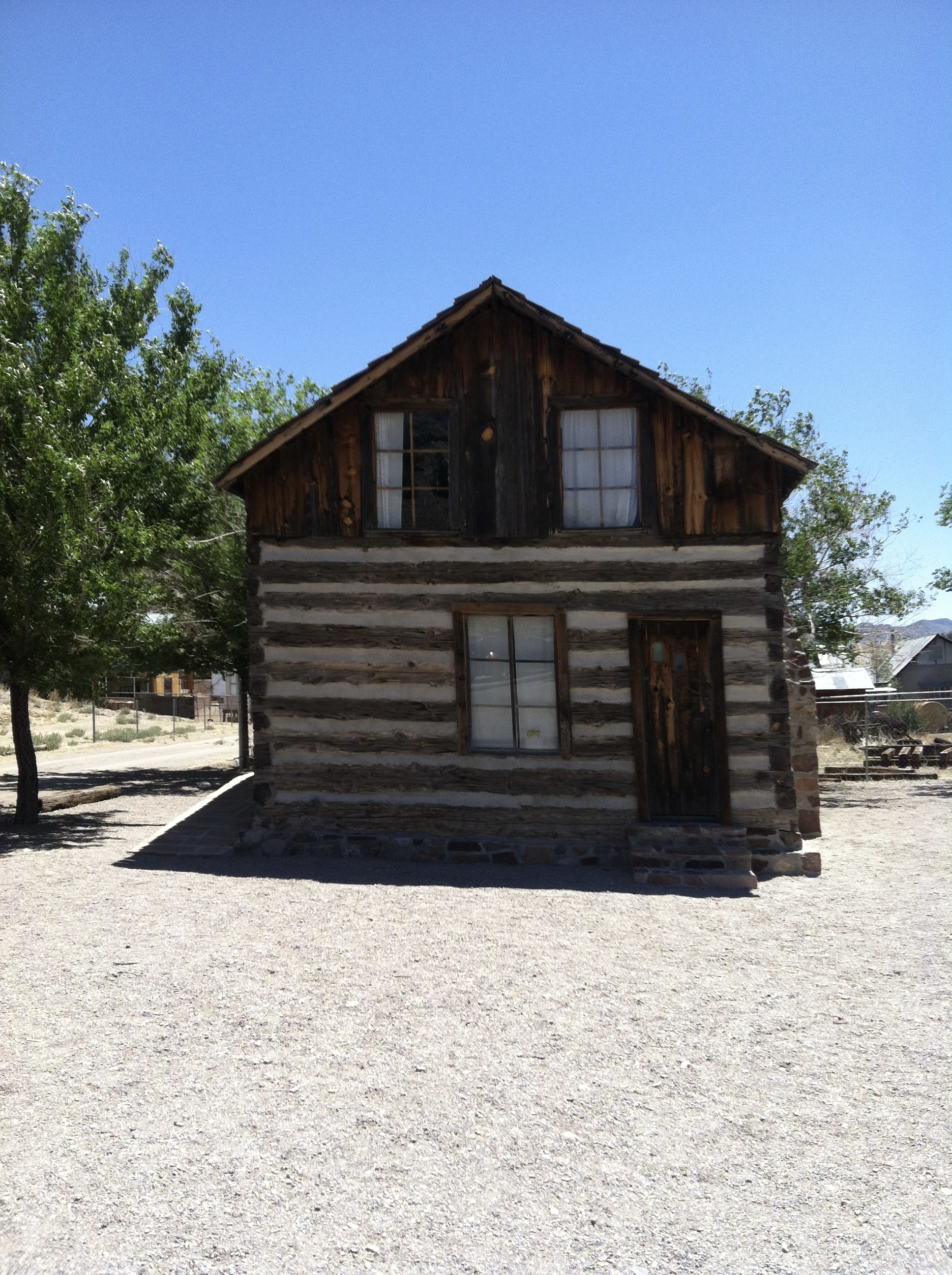 A small cabin that was moved here from further down the main street. 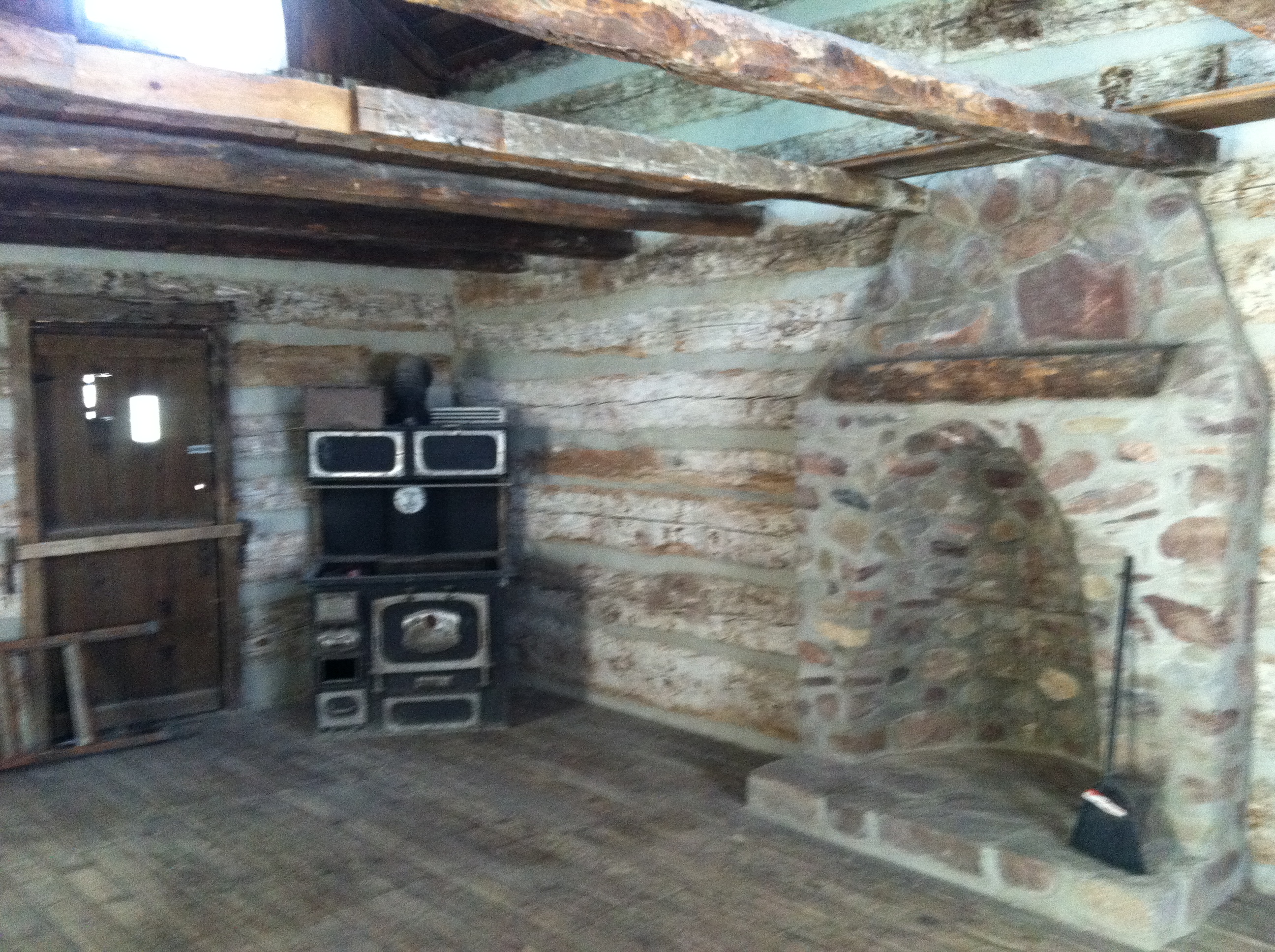 The inside of the cabin.