We are all getting tired. We have been working hard and sleeping poorly at these high elevations, and it is catching up with us. A rest day just did not fit in with the distance we needed to cover this year. The Black Range Lodge provided a breakfast of great coffee, French Toast on homemade bread, yogurt and scrambled eggs with peppers, onions, tomatoes and cheese, but since it was freshly prepared, we had to wait and did not get going until 8:30. Normally we are riding by 7:15 at the latest. Hillsboro, population 24, is remote. An old mining town, it once was home to 7,000. The Silver Panic of 1893 lowered the price of silver too much to make mining by individuals worthwhile and the exodus began. There are many ghost towns in the mountains around here. A few rugged individuals still prospect and mine the hillsides around the town. Apparently, a gold nugget can be worth thousands of dollars. Our route took us east to The Caballo Reservoir on the Rio Grande. We then turned south into the Mesilla Valley and followed the river Southeast for the rest of the day. We were parallel to I-25 and could see the interstate some of the time. We stopped for lunch in Hatch, chile capital of the world. We had the good luck to meet 6 loaded touring bicyclists going north. They warned about thorns and flat tires. Sure enough, we had to carefully remove many goat head thorns (picture to follow) after our next snack break. Las Cruces (city of crosses) is home to New Mexico State University. The big employers are White Sands Test Facility and White Sands Missile Range. The majestic Organ mountains dominate the eastern horizon. We finally arrived at our motel at 5:45. The sun was making it hard to see, and rush hour is never a good time to be on a bike. Tim’s daughter Mary greeted as we dismounted with her two children, Nala and Sabouma. She drove from Albuquerque. We ate dinner in Mesilla, an old Mexican town now apart of Las Cruces, at La Posta. It was a stop on the Butterfield Stagecoach line in the 19th Century. 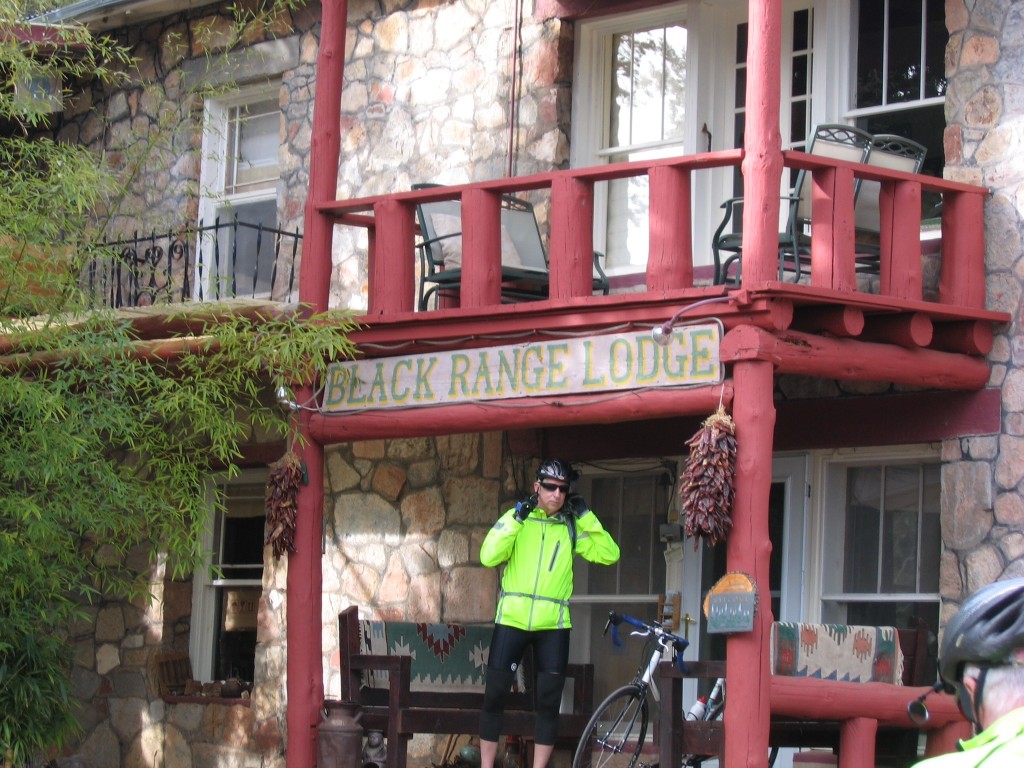 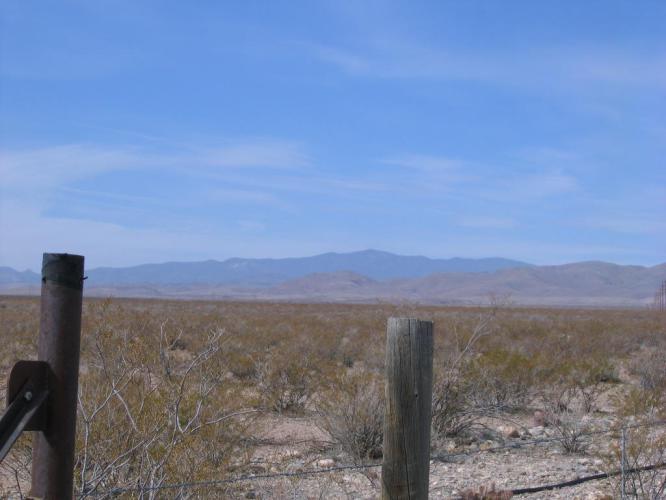 We have been seeing this same desert scenery for many of our rides. 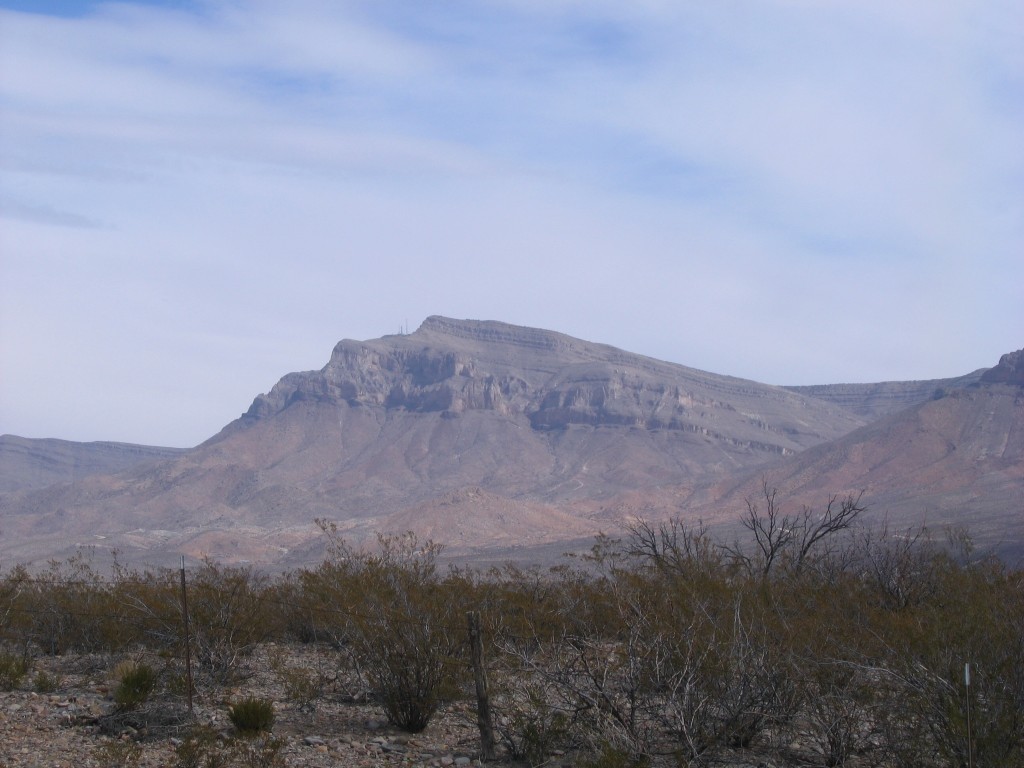 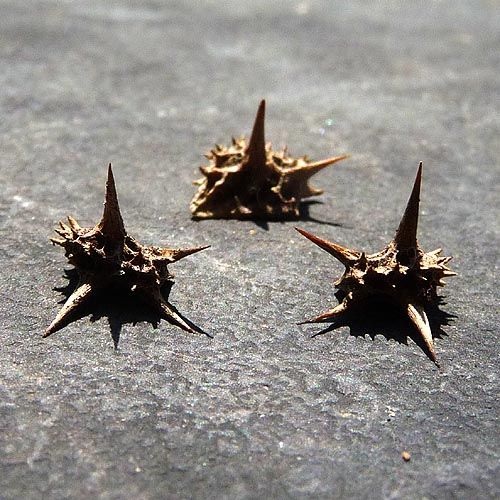 Goat head thorns. They will work their way right through a bicycle tire and cause a flat. Very sharp and hard to remove because they get stuck in your fingers when you pull them off the tire. 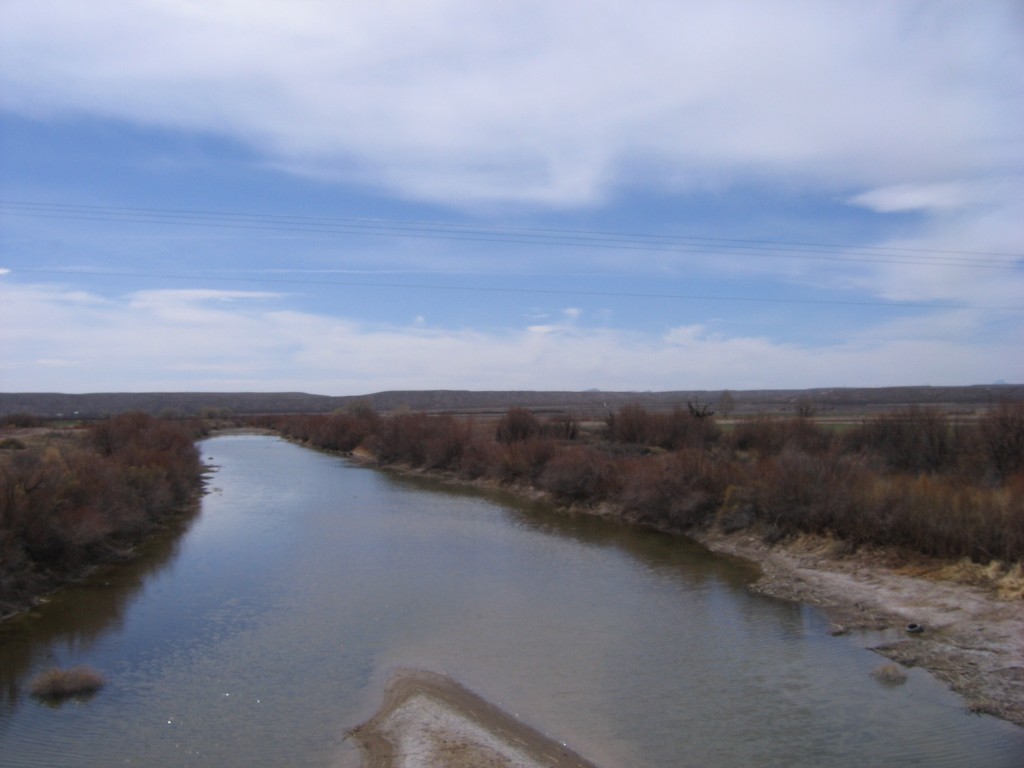 The mighty Rio Grande. All of the water is used for irrigation. We crossed it two more times and it was almost dried up at the final crossing. 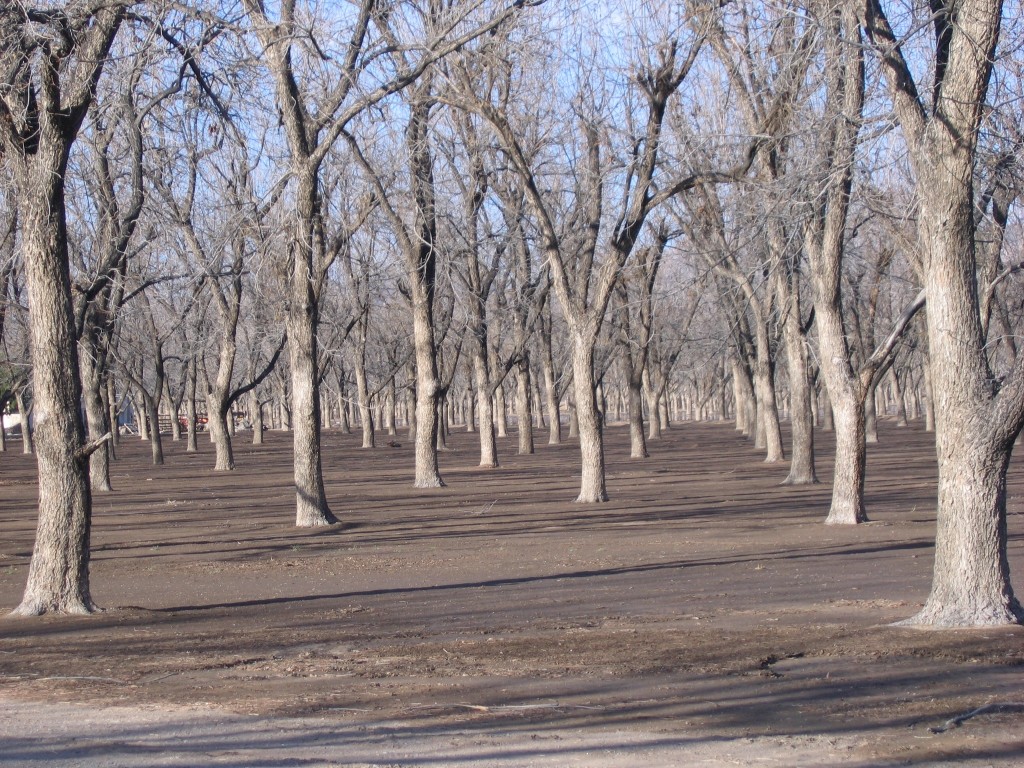 Miles and miles of pecan orchards lead the way into Las Cruces. 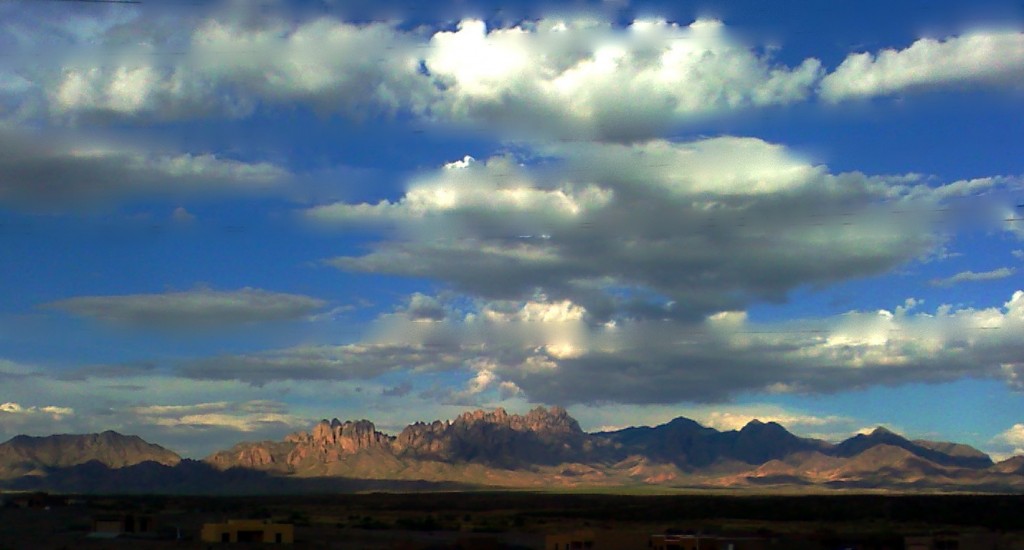 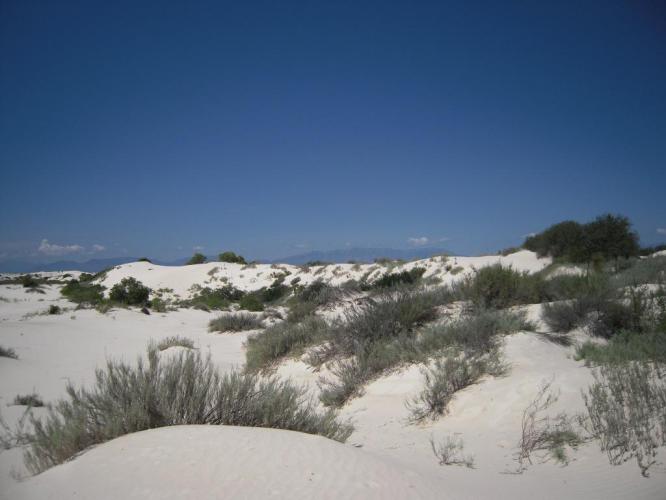 White Sands is an hour away. This picture is from a previous visit.

One comment on “A long, slow ride: The last full day in New Mexico”