Day 5: Right Down the Line

Day 5 had some fun parts and some less fun parts. I think my dad’s grumpiness rubbed off on me a little. 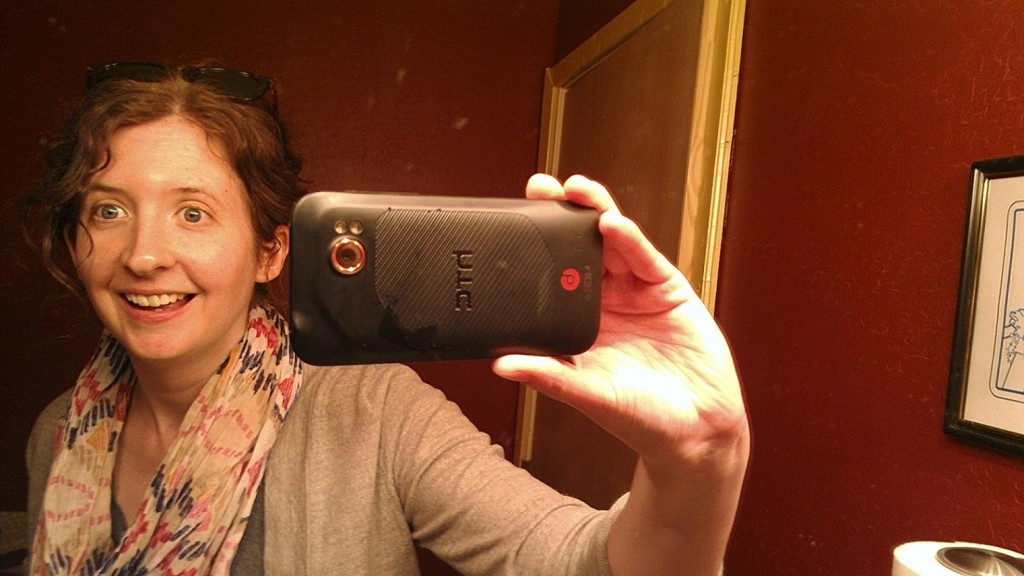 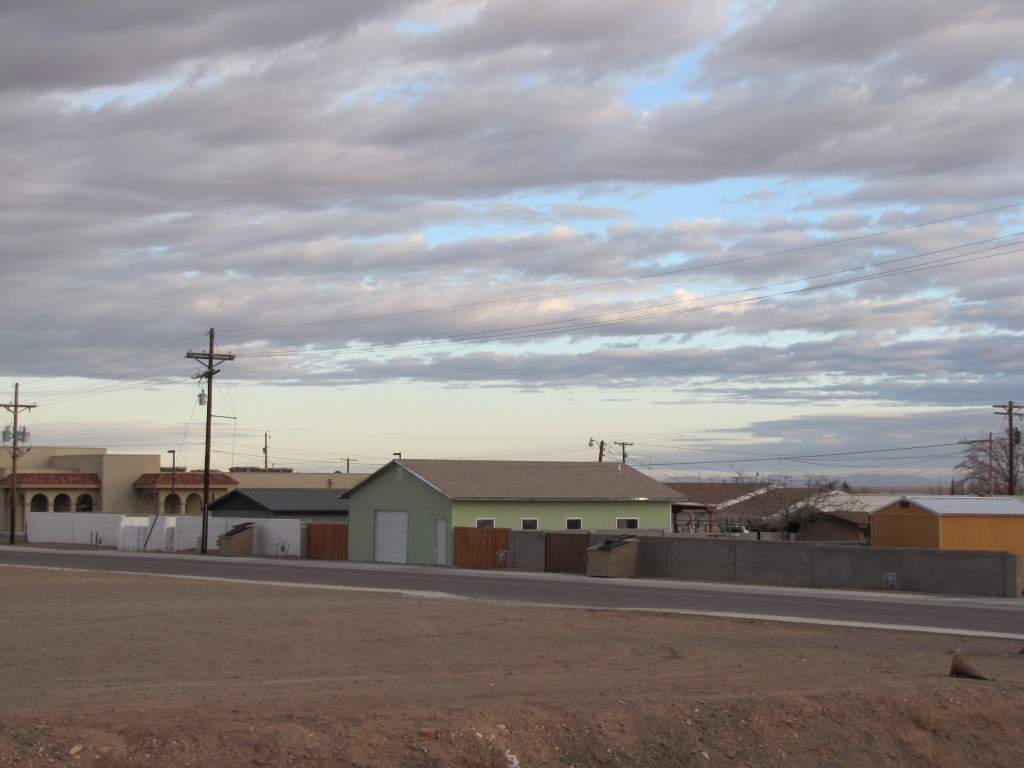 The sun rises over Lordsburg 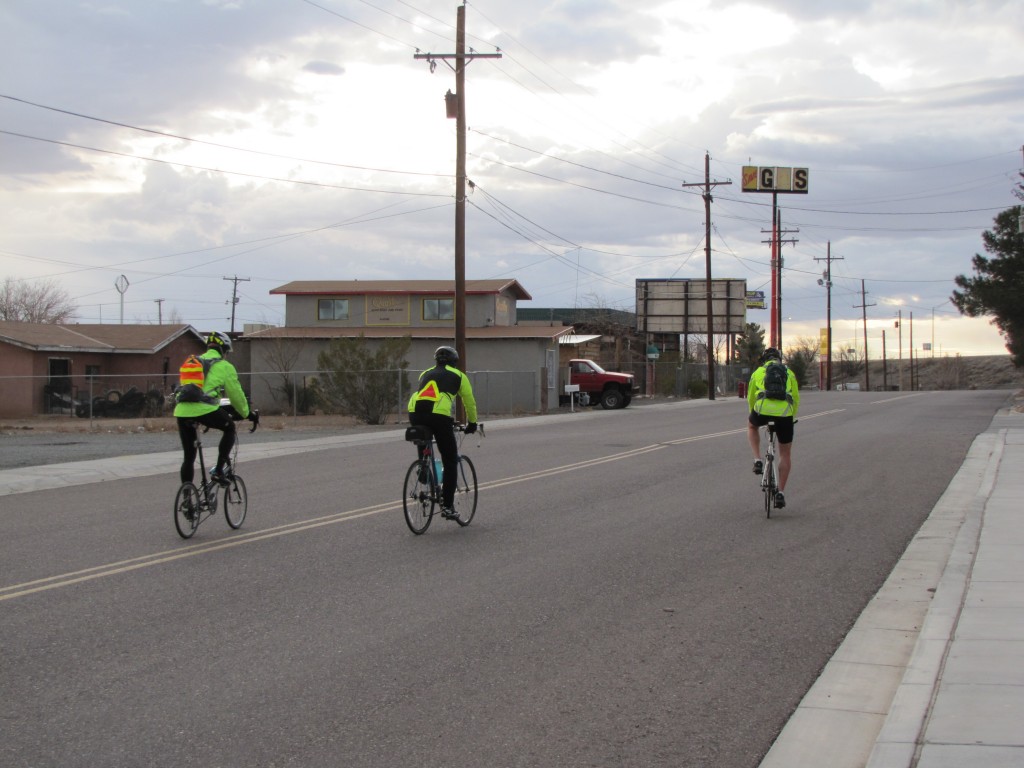 No time for posing today 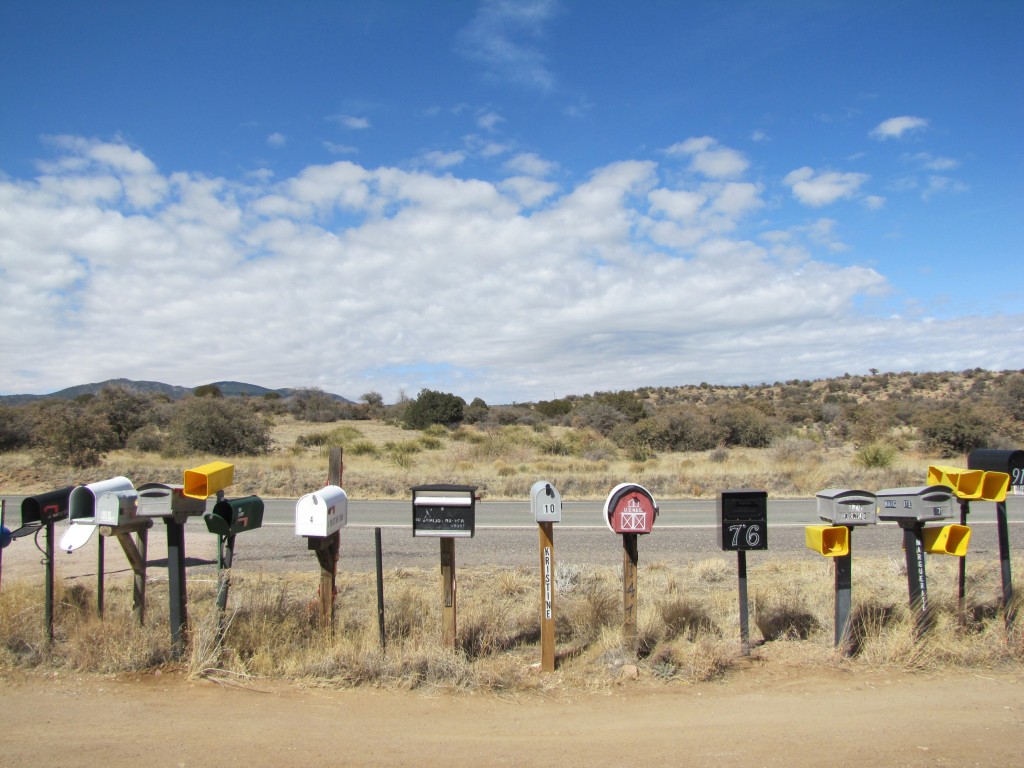 Rural route mailboxes where I stopped to refuel the guys 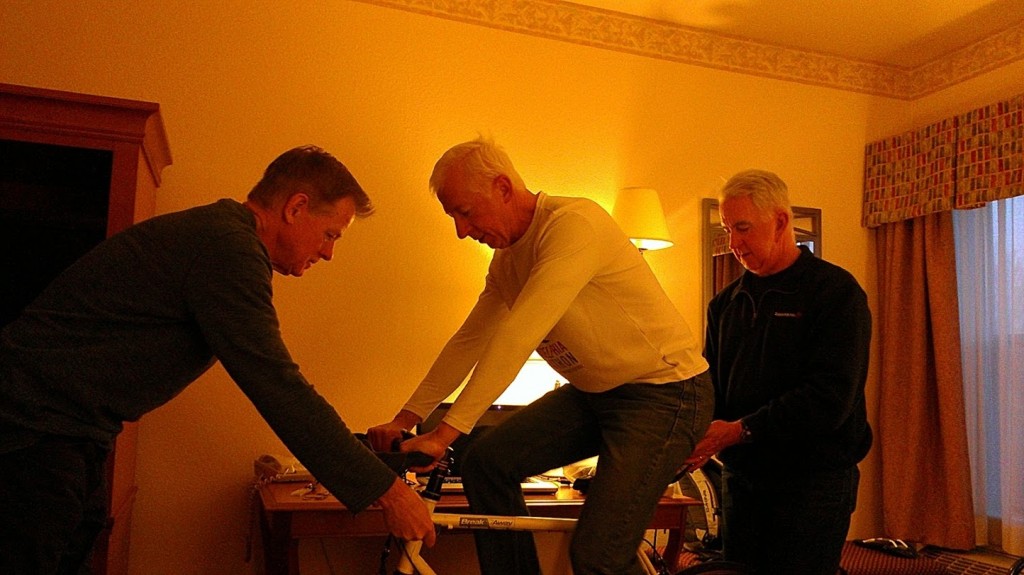 Testing out the new bike seat 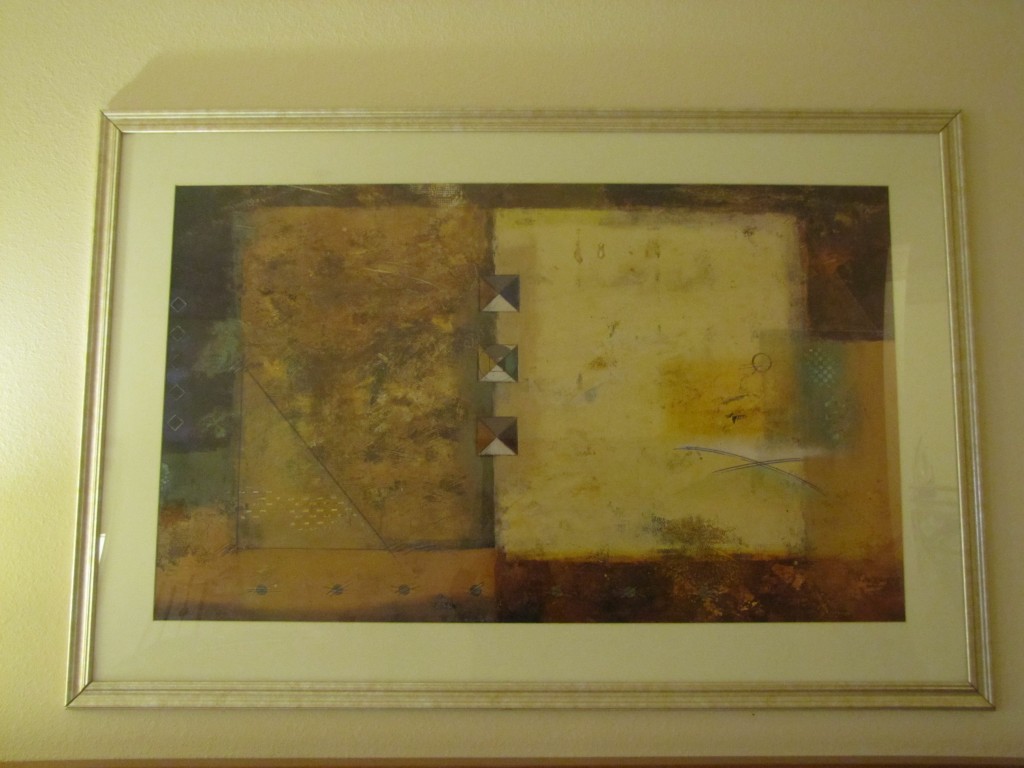 5/10. This is similar in tone to yesterday’s piece. I did a little research, and of course art specifically for hotels is a real thing. There are a bunch of sources, but this place has the best website. You can search for art by what colors it has so that you can best match it to the room. This particular piece would be categorized as Abstract (don’t bother looking for it, though — I just did and it isn’t there, though similar pieces are).

3/10. If the artist told me this represents how he feels inside or some other concept he feels is important, I’d be like, “Okay, this is kind of a lame and ineffective expression of that, but who I am to judge.” It’s the cynical “I’m going to make money with some hotel art” thing done with just a touch more gusto. But let’s be clear: it’s still bad.